Home Lightbox Not Their Finest Hour

Not Their Finest Hour 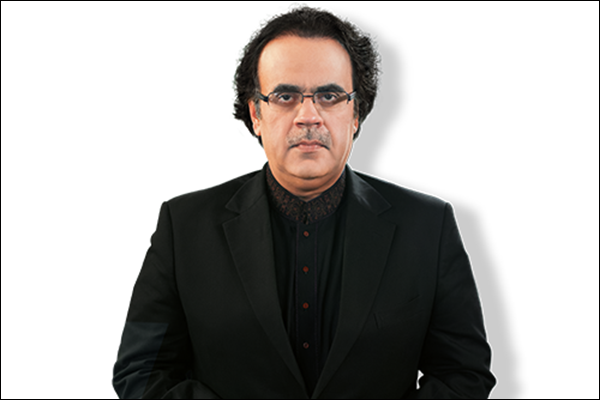 Fake news in Pakistan seeks to poison the nation against democracy

The downfall of TV journalist-anchor Dr. Shahid Masood marks yet another negative moment in the life of Pakistani media, revealing how power is wielded without moral content. Masood has a reputation for airing baseless stories that seek to build uncertainty and outrage around national politics. His audience consumed the false accusations and baseless attributions to “powers that be” because he constantly implied “connection” where there was none. Now the Supreme Court of Pakistan is about to bring him down to his real size unless he is bailed out by the very powers that he has often pretended to have a nexus with.

In January this year, Dr. Masood went on air and made allegations that were patently false: that convict Imran Ali, who had raped and killed a young girl in Kasur, was “a member of a pornography gang which also includes a Punjab minister.” When brought to the court, he also announced that the convict had 37 foreign bank accounts. Given the divided public after the ouster of Prime Minister Nawaz Sharif, his revelations went viral and he rode a tide of popularity he had not known before. He blatantly self-dramatized as a hero of the public interest and challenged the court. When called in by the court, he remained defiant till he was told that he could be punished for his lies and that apologies would not do.

The media has not covered itself with glory during the troubled third tenure of Nawaz Sharif as prime minister. The TV channels are predominantly letting partisan guest speakers make vulgar denunciations of his government. More than half of the channels are allowing virulent, almost abusive attacks on the Sharif family under investigation by National Accountability Bureau (NAB). The intensity of this campaign has caused the general public to adopt a new abusive style of address when discussing national politics. Dr. Masood may get his comeuppance but he and his ilk have permanently poisoned the national mind against democracy.