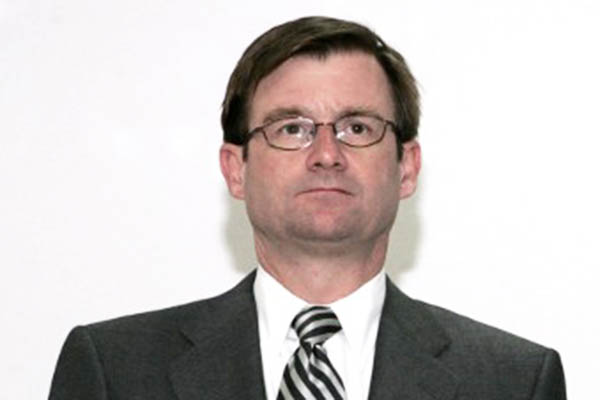 David Hale, currently ambassador to Lebanon, will have to be confirmed by Congress.

Hale, currently ambassador to Lebanon, has previously served as the top U.S. diplomat in Jordan and was special envoy for Middle East peace under Obama.

The United States has vowed to step up security and intelligence cooperation with Pakistan in a bid to combat Islamist militants. But relations have often been strained.

The successful U.S. mission to kill Osama bin Laden on Pakistani soil, U.S. nuclear agreements with India and support for Delhi’s U.N. Security Council bid have all rankled in Islamabad. Hale will have to be confirmed by lawmakers before taking up his post.