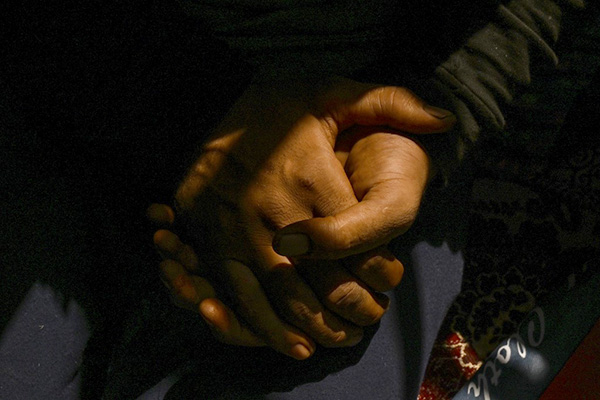 The Organization of Islamic Cooperation on Sunday expressed concern over issues affecting Muslims in India, including the passage of a controversial citizenship law and the Babri Mosque verdict.

In a statement posted on its website and shared on Twitter, the bloc of Muslim nations called on New Delhi to “ensure the safety of the Muslim minority and the protection of Islamic holy places in India.”

The contentious Citizenship Amendment Act was passed by the Indian parliament earlier this month and has provoked deadly unrest nationwide, with at least 25 protesters killed in the past week. Under the legislation, the citizenship process for non-Muslims who migrated to India from Afghanistan, Bangladesh and Pakistan prior to 2015 would be fast-tracked. Critics say the law discriminates against Muslims and further erodes the secularism enshrined in India’s constitution by making religion a prerequisite for nationality. The law has been widely criticized, with the U.N., the U.S. and several Muslim nations questioning its motives.

The Babri Mosque case, meanwhile, had been pending for decades until the Indian Supreme Court delivered its verdict on Nov. 9, declaring that the land should be given to Hindus, while an alternate parcel of land should be given to Muslim groups to build a mosque. The ruling noted that there was no evidence that a Hindu temple had stood at the site prior to the mosque construction—a major point of contention as the 16th century Babri Mosque was in 1992 destroyed by a Hindu mob that claimed it was erected over the ruins of a Hindu temple. The destruction of the mosque triggered religious riots in which about 2,000 people, mostly Muslims, were killed across India.

In its statement, the OIC said it had been following recent developments in India with great concern. “The General Secretariat reaffirms the crucial importance of upholding the principles and obligations enshrined in the Charter of the United Nations and relevant international covenants that guarantee the rights of minorities without any discrimination,” it said. “In this regard, any action, contrary to these principles and obligations, may lead to further tensions and may have serious implications on peace and security across the region,” it added.

The Pakistan Tehreek-e-Insaf-led government has repeatedly warned that India’s recent actions pose a threat to regional stability, with Prime Minister Imran Khan saying it is likely Delhi will try to escalate conflict through a “false flag operation” along the Line of Control to distract global attention from its domestic issues.