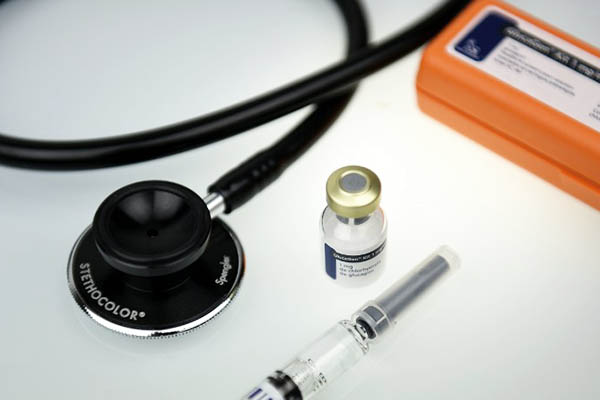 The International Olympic Committee on Thursday called for an immediate probe into a fresh wave of revelations concerning a Russian doping scandal at the 2014 Winter Olympics in Sochi.

An IOC spokesman voiced alarm at a report in the New York Times based on information from the former head of Russia’s anti-doping laboratory, which said that dozens of athletes including 15 medalists were involved.

“These allegations are very detailed and very worrying and we ask the World Anti-Doping Agency to investigate immediately,” the IOC spokesman said.

The Times report was based on information from Grigory Rodchenkov, who is now living at a secret location in the United States amid fears for his safety.

Rodchenkov detailed how athletes were given a three-drug cocktail of performance enhancing substances combined with alcohol to boost absorption.

Up to 100 tainted urine samples were replaced with clean ones which had been collected months before, with samples passed through a hole in a lab wall at night.

The report alleged that Russian officials involved in the plot had found a way to access supposedly tamper-proof containers used to collect urine samples without anyone knowing.

The IOC spokesman noted that the Sochi drug-testing lab was accredited by WADA, with 15-20 international experts from 10 different WADA-backed laboratories on hand to monitor its activities. “The organization of the laboratory including the quality control system and chain of custody documentation was compliant with all international rules and regulations,” the IOC spokesman said. “A WADA independent observer team monitored all anti-doping activities during the Sochi Olympic Winter Games and produced a satisfactory report following the Games.”