One Third of Pakistanis Live Below Poverty Line 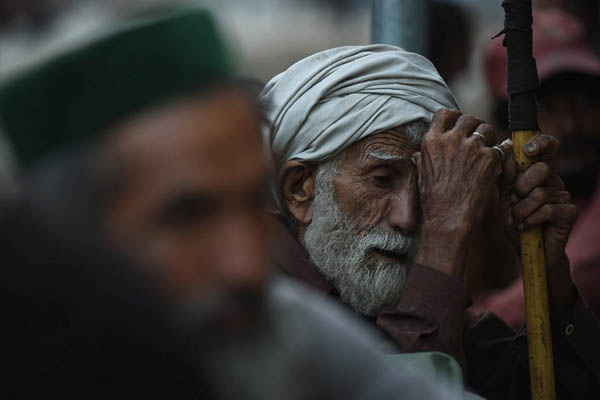 Nearly 60 million people live below the poverty line in Pakistan, making almost a third of the country poor under a new formula adopted by the government to measure poverty.

The report, from Pakistan’s Planning Commission, estimates that adults in up to 7.6 million households are earning less than Rs. 3,030 per month ($30), raising poverty levels to 29.5 percent from nine percent under former estimates.

Released Thursday, it calculates poverty by the cost of basic needs rather than by food energy intake as previously, saying the change was made in accordance with best international practices.

The government of Prime Minister Nawaz Sharif has been striving to boost an economy dragged down by security issues and a crippling energy crisis. The change in methodology, said education activist Mosharraf Zaidi on Friday, could help “cement the incentives for government to spend a growing share of the budget on development, including mostly infrastructure but also social services like health and education.”