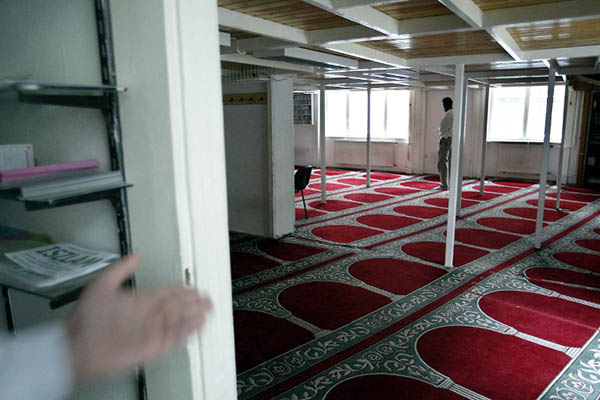 Asothalom has banned mosque construction, use of muezzin and wearing of clothes such as niqab.

One of Hungary’s main Muslim organizations decried on Monday what it said were “xenophobic” steps taken by an ultra-nationalist town mayor to preserve traditional Christian values and prevent immigration.

Asothalom, close to the Serbian border, last week banned mosque construction, the use of a muezzin at prayer times and the wearing of clothes such as the niqab and the burkini.

The Hungarian Islamic Community (MIK) said in a statement it was “shocked by the increasing xenophobia and serious Islamophobia in Hungary which has now peaked with the decree.” The steps were taken to “protect the community and its traditions from any mass settlement from outside,” said Mayor Laszlo Toroczkai, who is also a vice-president of the radical-right Jobbik party.

Toroczkai gained prominence in 2015 when he filmed an action movie-style video at a fence on the Serbian border warning migrants not to enter Hungary. Asothalom has few refugees.

MIK, set up in 1990, is the oldest group representing Hungary’s Muslim community, and is estimated to have 40,000 members. “We have requested in writing that the Constitutional Court examine this decree,” its statement said. “Although we are a religious minority, our constitutional rights must be protected as we are Hungarian citizens just the same as the non-Muslim majority. We cannot ‘go home’ anywhere as this is our homeland.”

A letter sent to Prime Minister Viktor Orban—an anti-immigration campaigner who has emerged as the standard-bearer of those opposed to German Chancellor Angela Merkel’s “open-door” policy—asking for help had gone unanswered, MIK said.

The group added that Muslims were subject to increasing verbal and physical attacks in the run-up to a government-led referendum last month, which rejected the E.U.’s troubled migrant quota plan. “The coded message [of the campaign] was that migrants are Muslims who are either terrorists or criminals,” MIK’s head Zoltan Bolek told AFP in a recent interview.