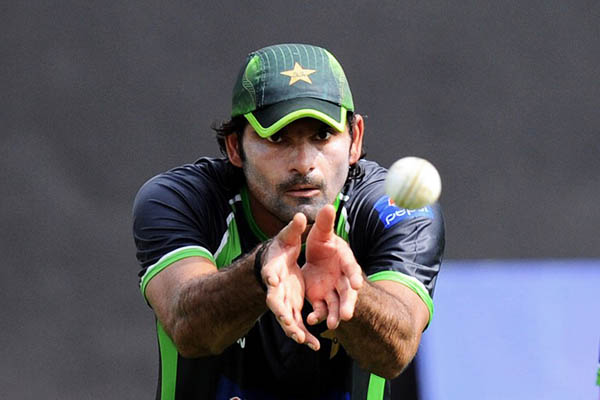 The tour will span two months, starting in mid-October and ending on Nov. 30.

Pakistan cricket authorities on Thursday announced the itinerary for their neutral-venue series against England in the United Arab Emirates from October to November.

Pakistan has been forced to play most of their home matches on the neutral venues of the U.A.E. after militants attacked the Sri Lankan team bus in Lahore in 2009. Zimbabwe were the first Test-playing team in six years to tour Pakistan in May, but top teams have continued to stay away because of the ongoing security risk.

The tour will begin with two warm-up games for the visitors followed by three Tests, four ODIs and finally three Twenty20s. The first Test will take place in Abu Dhabi between Oct. 13 and 17, the second will be hosted in Dubai from Oct. 22 to the 26 and the third from Nov. 1 to 5 at Sharjah.

England will play one T20 practice match against a U.A.E. XI in Abu Dhabi on Nov. 23, before the two T20 internationals matches against Pakistan in Dubai on Nov. 26 and 27.

The series will conclude with the third and final T20 International against Pakistan on Nov. 30 in Sharjah.

“We are most happy to be hosting England for the first series of our home season 2015-16. Like ever, with few exceptions since 1954, we expect this bilateral series to produce cricket of a very high standard,” said PCB Chairman Shahryar Khan.