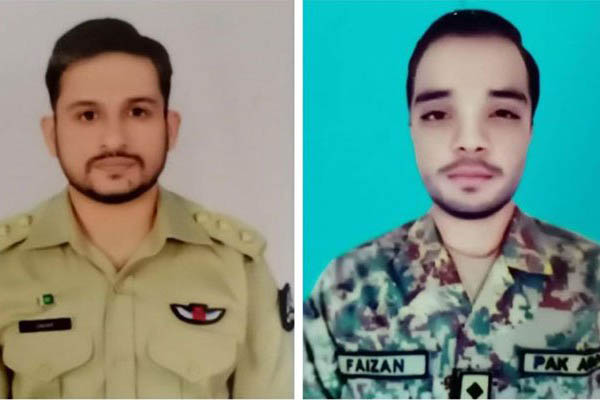 A Pakistan Army aircraft on Monday crashed while on a routine mission near Gujrat, according to the military’s media arm.

The Inter-Services Public Relations (ISPR) said Major Umer, an instructor pilot, and Lieutenant Faizan, a student pilot, had perished in the crash.

This is the second military plane to crash in Pakistan in the past month. On March 11, a PAF F-16 aircraft crashed near Shakarparian in Islamabad during rehearsals for the Pakistan Day Parade on March 23. Wing Commander Nauman Akram was martyred in that crash, with Army Chief Gen. Qamar Javed Bajwa paying tribute to him: “Laying one’s life is the ultimate sacrifice one can make for defense of the motherland. May his soul rest in peace. My thoughts and sincere prayers for the bereaved family.”

The Air Force at the time said a board of inquiry had been established to determine the cause of the incident.