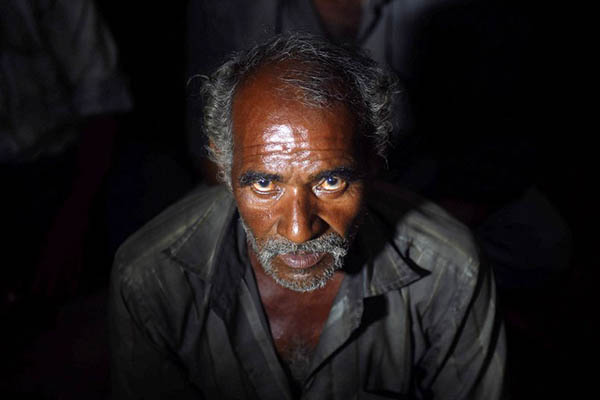 Pakistan has arrested at least 100 Indian fishermen for illegally fishing in its waters, officials said on Sunday.

The Maritime Security Agency (MSA) made the arrests on Saturday night, and also impounded 19 wooden boats, a security official told AFP on condition of anonymity because he is not authorized to speak to the media.

“The 100 men would be taken to the court on Monday,” senior police official Adeel Chandio said after the fishermen were handed over to the police by MSA officials.

Every year dozens of Indian and Pakistani fishermen are picked up in the Arabian Sea after straying across maritime borders. They often languish in prison even after serving their sentences, as poor diplomatic relations between the bitter nuclear foes hamper the bureaucracy.

Pakistan released 219 Indian fishermen as a “goodwill” gesture in January. But overall relations have plummeted since a deadly attack on an Indian army base in the disputed region of Kashmir in September, which New Delhi blamed on Pakistan-based Islamist group Jaish-e-Mohammed.

There have since been repeated outbreaks of cross-border firing, with both sides reporting deaths and injuries.

Kashmir has been divided between India and Pakistan since the end of British colonial rule in 1947. Both claim the Himalayan territory in full and have fought two wars over the mountainous region.