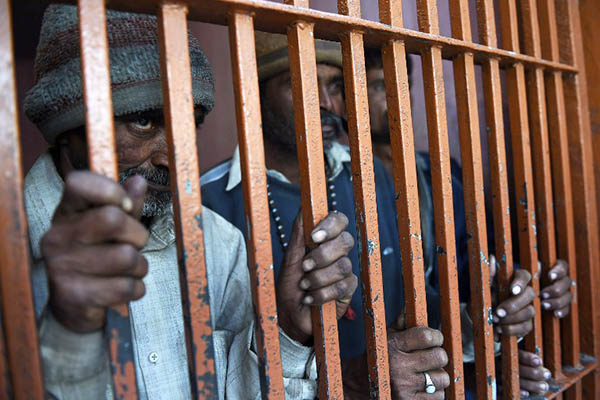 Pakistan’s Maritime Security Agency (MSA) detained the fishermen on Friday after they strayed into Pakistani waters, and they were handed over to local police in Karachi, a senior police official told AFP.

“The MSA has handed over 45 arrested Indian fishermen to police who will be presented before a magistrate and later sent to jail,” said senior police official Fida Hussain.

Such arrests are frequently carried out by both countries, as the maritime border in the Arabian Sea is poorly defined and many fishing boats lack the technology needed to be certain of their precise location. The fishermen often languish in jail even after serving their term, as poor diplomatic ties between the two neighbors mean fulfilling official requirements can take a long time.

Last month Pakistan released 172 Indian fishermen as “a goodwill gesture” and it had still 349 Indian inmates in custody by then. In January, marine forces arrested 38 Indian fishermen after they strayed into Pakistani waters.