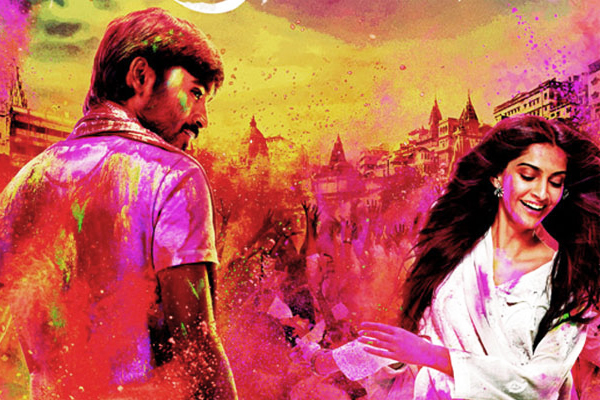 Pakistan has banned an Indian film about the love affair of a Muslim-Hindu couple on the grounds that it could offend viewers, officials said Friday.

Raanjhanaa was scheduled for release in June, but Pakistan’s film censor board refused to clear it for cinema showings. According to press reports the film is the love story of a Hindu man and a Muslim woman.

“The censor board did not clear this movie because of its controversial story,” said Arshad Ali, a senior government official and chairman of the board. “The board recommended that the movie’s storyline could offend the majority Muslim population in the country and a law and order situation could arise in response.”

While a huge array of Western and Bollywood films can be bought over the counter on pirated DVDs in Pakistan, the censor board routinely bans productions deemed too sensitive for cinemas.