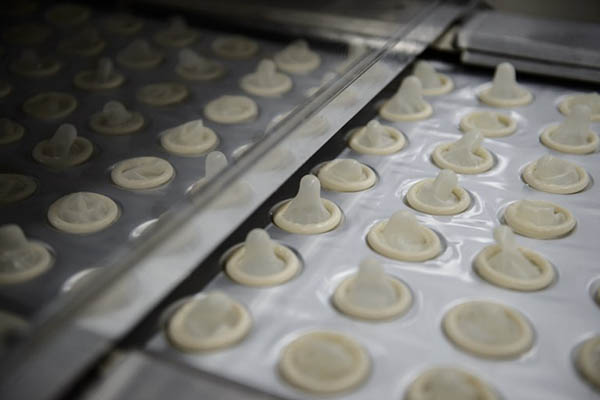 PEMRA claims it received ‘numerous’ complaints against the advert, prompting it to ban its broadcast.

Pakistan’s media regulator on Monday banned an advertisement by a condom brand, calling it “immoral” and contrary to religious norms after receiving a deluge of complaints from the public.

Pakistan, a socially conservative Muslim country of around 200 million, is notoriously strait-laced when it comes to matters of sex and family planning is considered a taboo topic by many. The condom company, Josh, was previously slapped with a ban two years ago after airing a humorous but risqué advertisement featuring a leading model.

The advertisement features a large man approaching a roadside stall to ask for a small pack of condoms. He is followed by a second man, who grins widely as he requests a larger pack, all the while making a gesture with his hands that can be interpreted as lewd. The entire street then breaks out in song and “bhangra” dance in celebration.

Fakhar-ud-Din Mughal, a spokesman for the Pakistan Electronic Media Regulatory Authority, said the agency had received “scores of complaints against the telecast of an objectionable and indecent advertisement of contraceptive.”

“PEMRA, in its directive has pointed out that the advertisement is generally being perceived as indecent, immoral and in sheer disregard to our socio-cultural and religious norms,” he added.

Discussing contraception in public is taboo in Pakistan’s conservative Muslim society, though some experts warn the population is growing too fast for the country’s natural resources to support. According to the United Nations a third of Pakistanis have no access to birth control even though its population is growing by more than two percent a year.

Good that fahsi is coming to an end!\