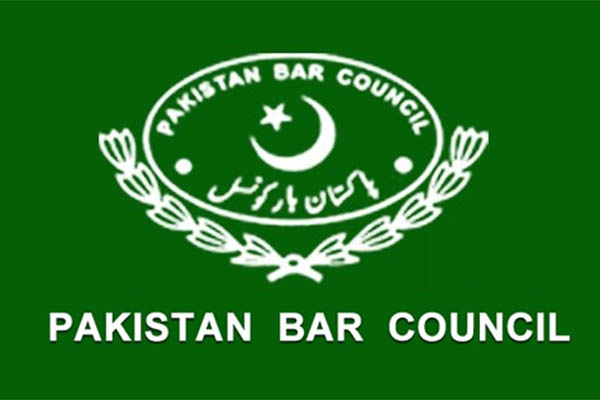 A day after the Sindh Bar Council and opposition lawmakers urged the Supreme Court to take suo motu notice of the alleged abduction of Sindh’s top cop to pressure him into issuing arrest orders for PMLN leader Mohammad Safdar, the Pakistan Bar Council called on the security establishment to strictly act in accordance with the dictates of the Constitution.

“Such an unprecedented interference by the agencies in the Police functioning is a glaring attempt to subdue the civil authority of a democratically elected government and thus amounts of state terrorism aiming to victimize the political opponents, which is highly condemnable,” it said in a press release.

“Ironically no categorical contradiction or denial of said reports of abduction has so far been made by the concerned authorities, whereas the Government of Sindh has tacitly confirmed the same,” it said, referring to Pakistan Peoples Party—in power in Sindh—Chairman Bilawal Bhutto-Zardari alleging that paramilitary Rangers had ‘abducted’ and pressured Sindh Inspector General of Police Mushtaq Mahar into approving the arrest orders of Safdar on a concocted First Information Report. “The legal fraternity has particularly noted that, of late, the federal government remains ever willing to let down the Government of Sindh on one pretext or another, which it disapproves,” it added.

Noting that even the privacy of female leader of the opposition was violated, “which neither our religion nor our culture and law and/or any ethic permits,” the Bar Council warned that such unconstitutional actions “pose a serious threat not only to the democratic system of government presently in vogue, but also to the rule of law, the judicial system and constitutionalism.”

Stressing that Pakistan’s history was littered with “unconstitutional interventions by the establishment,” the PBC said this had always damaged democracy and led to instability. “It is highly painful that instead of learning lessons from the past bitter experiences, for not following the Constitution in governing state affairs, we still are resorting to the nefarious tactics and actions which, God forbid, may lead to further destruction of our vital state institutions,” it said, adding that the country can only grow and progress if all state institutions, “especially the establishment,” remain within their respective assigned spheres of activity.

The Pakistan Bar Council is the highest elected body of lawyers in the country, comprising 22 members representing each province.