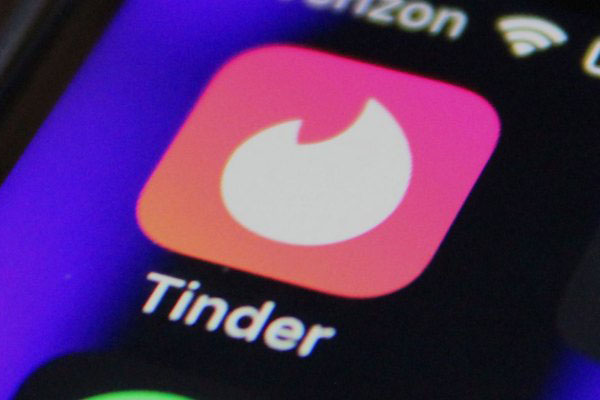 The Pakistan Telecommunication Authority (PTA) on Tuesday announced it had blocked access to five dating/live streaming applications, including Grindr and Tinder, over their “immoral/indecent” content.

“PTA has blocked access to five dating/live streaming applications i.e. Tinder, Tagged, Skout, Grindr and SayHi,” read the notification, which was also posted on social media. “Keeping in view the negative effects of immoral/indecent content streaming through the above applications, PTA issued notices to the management of abovementioned platforms for the purpose of removing dating services and to moderate live streaming content in accordance with the local laws of Pakistan,” it added.

The state-run regulatory body said the decision to ban the services had been taken because they had not responded to notices issued by it. However, it added, “PTA can reconsider blocking of the said applications provided management of the companies assures adherence to the local laws with respect to moderating the indecent/immoral content through meaningful engagement.”

Shahzad Ahmad, the director of digital rights group Bytes For All, slammed the PTA’s “moral policing” in a statement to news agency AFP. “If adults choose to be on an app, it is not for the state to dictate whether they should use it or not,” he said, adding the bans were “a completely ridiculous move” that people would find ways to circumvent.

In the past year, the PTA has also threatened to block YouTube for hosting “vulgar” content. Similarly, it issued a warning to TikTok and blocked Bigo; the latter was eventually restored while the former was cleared of offense after it updated its community guidelines to make them available in Urdu for its fans in Pakistan.

Last month, PTA also blocked PlayerUnknown’s Battlegrounds (PUBG), an online game, over claims it was “addictive” and a danger to players’ health. The decision was revoked after a court ruling against it, as well as meetings between representatives of the game and the PTA.