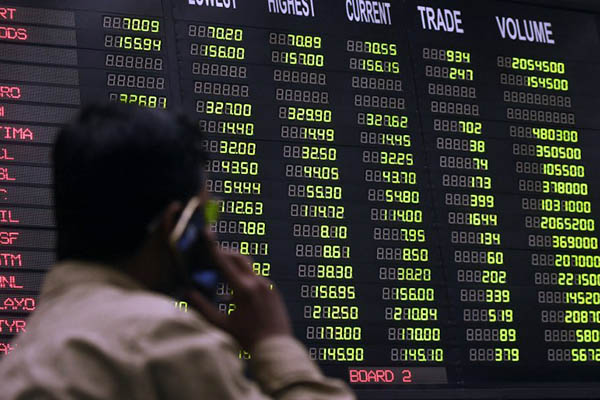 Pakistan Stock Exchange’s benchmark index was one of the best performing indices of 2016.

Pakistan’s main bourse is to sell a 40 percent stake next week, a company official said on Friday, citing Chinese and British consortia as among the prospective buyers.

At least 17 entities have expressed an interest in the Pakistan Stock Exchange (PSX), whose benchmark stock index was one of the best performing indices worldwide in 2016, gaining 38 percent so far. More than 300 Pakistani brokers currently own the PSX.

“We are opening bidding for the 40 percent share of the PSX on Dec. 15,” said Shahzad Chamdia, chief of a PSX divestment committee.

Analysts estimate the deal will be worth around $225 million, but the committee declined to comment. “We have the reference share price being evaluated by a third party and will reveal it only on the bidding day,” Chamdia said.

Sources at the PSX said a consortium consisting of the Shanghai Stock Exchange, the Shenzen Stock Exchange and a Chinese fund is bidding, as well as another consortium of U.K. financial institutions led by NASDAQ Technology.

Chamdia did not reveal the names of either consortia but confirmed that Chinese and British stock companies were in the running. Other bidders include Pakistani banks and financial institutions, but their chances of winning are thought to be unlikely.