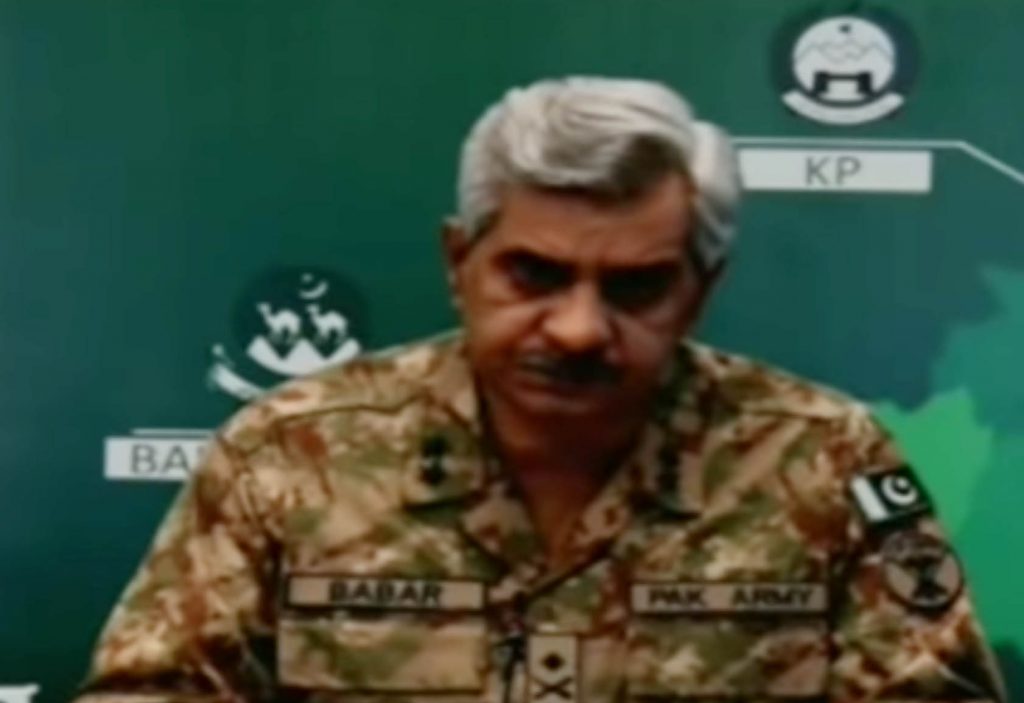 Maj. Gen. Babar Iftikhar urges people to stay home, says it is every Muslim’s responsibility to keep people around them safe

Addressing a press conference alongside Special Assistant to the P.M. on Information Firdous Ashiq Awan, Inter-Services Public Relations Director-General Maj. Gen. Babar Iftikhar said that information available with the National Command Operation Center on COVID-19 had made it clear that Pakistan had limited resources to sustain the movement restrictions currently in place across the country. “We will have to keep our essential services functioning as well,” he added.

Briefing journalists about the functioning of the Command Operation Center, the spokesman said Planning Minister Asad Umar was leading it. The NCOC serves as the nerve center to “collate and analyze information received from provinces, after which recommendations are made to National Command Center,” he said. This would help the country’s political leadership take timely decisions about the coronavirus threat, he added.

According to the armed forces’ spokesman, the NCOC would function as a “one window operation” where all important ministries and provinces would be represented. “All sorts of information is received and forwarded,” he said.

During the press conference, Maj. Gen. Iftikhar thanked the media for reporting objectively on the coronavirus pandemic, saying it was essential that the state and media were on the same page to overcome its threat. He also paid tribute to doctors, health workers and medical staff who are on the frontlines of the fight against COVID-19.

“I pay special tribute to doctors, paramedics, security personnel on the frontlines of the battle against COVID-19. I also thank Ulema for their role,” he said.

The Army spokesman said the most important thing at this stage of the outbreak was for everyone to cooperate with the state’s movement restrictions and stay home. “As a good Muslim, it is one of our most important responsibilities to keep others safe,” he said. “You can do this by staying inside your houses.”

Pakistan currently has 2,708 confirmed cases of the coronavirus, with 40 deaths and 130 full recoveries. There are concerns that the country is not testing enough, as National Institute of Health data shows that country has only administered some 30,000 tests since the outbreak last month.