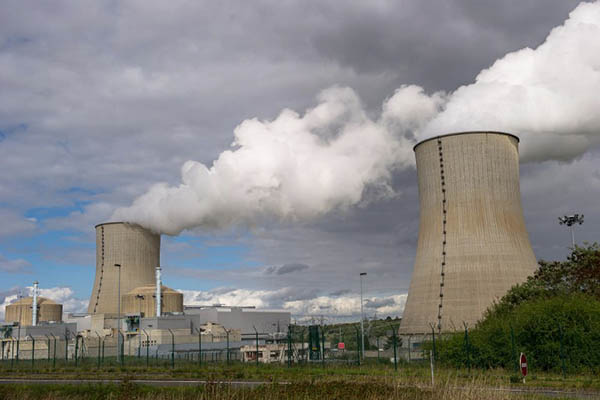 The Pakistan Atomic Energy Commission (PAEC) on Thursday announced that the 1,100MW Karachi Nuclear Power Plant Unit-2 (K-2) had been connected to the national grid and would provide “clean, reliable, and cost-effective electricity.”

Describing the development as a “Pakistan Day present” for the nation, a statement issued by the PAEC noted that the nuclear power plant had “achieved criticality at the end of February and was undergoing certain safety tests and procedures before it could finally be connected to the national grid.” The loading of nuclear fuel into the plant commenced on Dec. 1, 2020, it read, after securing clearance from the Pakistan Nuclear Regulatory Authority.

The PAEC stressed that K-2 is the first nuclear power plant in Pakistan with a generation capacity of 1,100MW, and claimed its addition to the national grid would improve the country’s economy.

According to the statement, K-2 is one of two under-construction nuclear power plants near Karachi and would be formally inaugurated for commercial operation by the end of May. The other, K-3, is currently in a completion phase and is expected to be operational by the end of 2021.