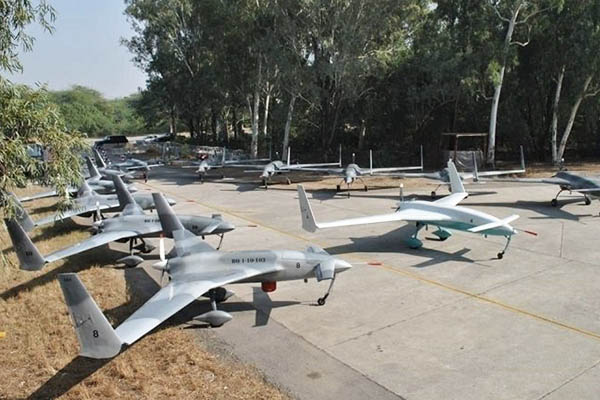 Pakistan’s military on Monday said it had for the first time used a locally-manufactured drone to target a militant compound in its restive northwestern border region, killing three Islamist insurgents.

Pakistan announced the successful test flight of the ‘Burraq’ drone, which is capable of delivering laser-guided missiles, in March, joining a handful of other countries including the United States, China and Israel in possessing the technology.

The Shawal valley, situated in North Waziristan bordering Afghanistan, has been the scene of some of the fiercest fighting between Pakistani forces and the Taliban since the launch of a massive military operation there last June. The area is off-limits to journalists and it was impossible to verify the military’s claims independently.

The U.S. has run a controversial drone program in Pakistan’s tribal areas since 2004, which Islamabad has officially opposed and termed a violation of its sovereignty, though leaked documents in the past have shown the two countries worked together. Recent U.S. drone attacks in areas also targeted by Pakistan’s military have also raised speculation of collusion.

Islamabad had also long sought to acquire drone technology from Washington in order to carry out the attacks itself.