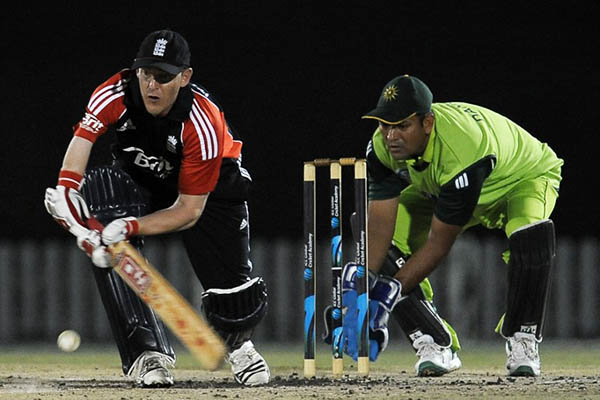 Pakistan and England’s disabled cricket teams will play each other in a second, limited over, series in Dubai later this month, officials said Thursday.

The series comes two years after they first met, with cricketing authorities hoping that the announcement of another match is a stepping-stone toward a disabled world cup.

“Our initial efforts proved very successful and we hope that the bilateral series will open the way for a disabled world cup soon,” Amiruddin Ansari, secretary of the Pakistan Disabled Cricket Association, told reporters. “Australia and South Africa have raised their disabled teams and we are looking at a few more countries.”

The three-match Twenty20 series starting on March 21 will be followed by three one-day matches—all to be played in Dubai. At the inaugural line-up in 2012, also in Dubai, Pakistan won the Twenty20 series 2-0 and one-day internationals 2-1.

Pakistan’s Farhan Saeed bowled on crutches while England’s Callum Flynn impressed with his performance after recovering from bone cancer. The England and Wales Cricket Board (ECB) has said it will live stream some of the matches on their website.