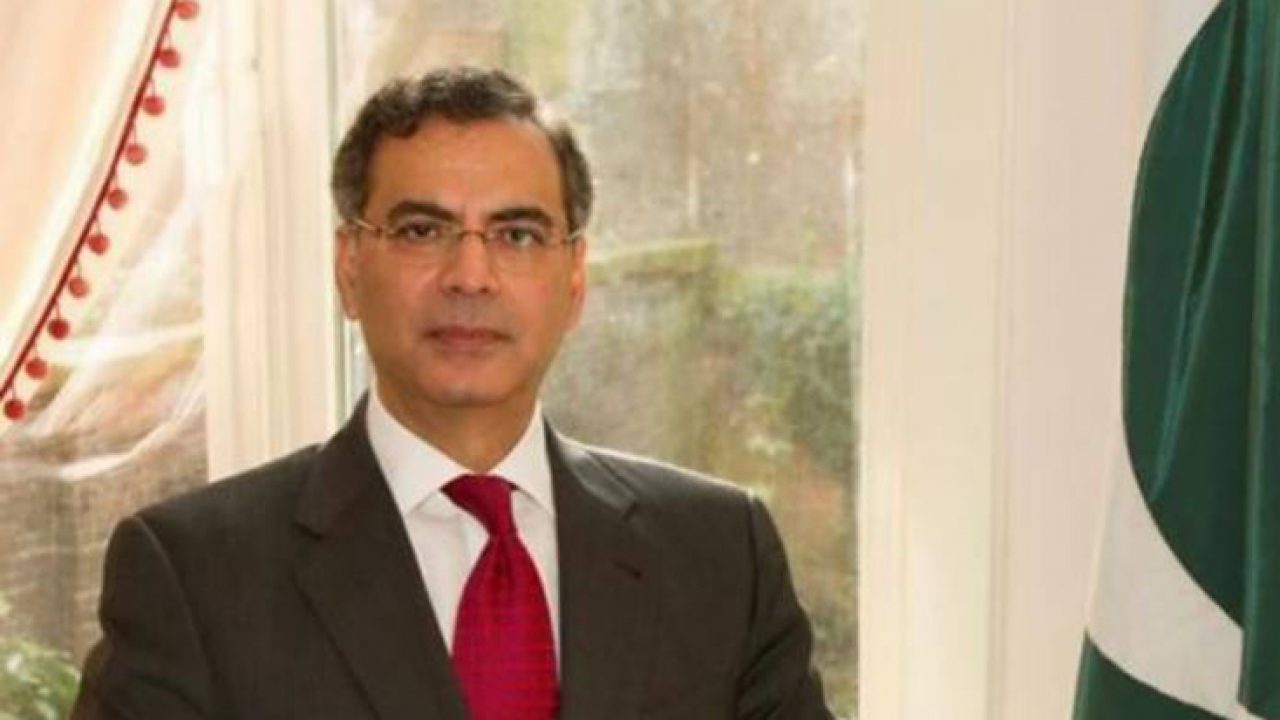 Pakistan’s High Commissioner to the U.K. Moazzam Ahmad Khan on Tuesday said that he is “optimistic” that Britain will remove Pakistan from its travel red list in the next travel update, slated for Aug. 25.

Addressing a press conference in London, he dismissed speculation over a lack of communication between London and Islamabad, stressing that this was completely false. “There is a general impression that Pakistan did not provide the required information to the U.K. We reject that impression. Throughout, Pakistan engaged with the U.K. government at the highest end and working level,” he said, adding that the High Commission had remained engaged with the Foreign, Commonwealth and Development Office. “We have been sharing the latest data on a weekly basis,” he added.

Khan clarified that British authorities had raised two key reservations with Pakistan: low testing and insufficient genomic sequencing for new variants. “Perhaps, comparatively, this [low testing] may be the case, but we feel the sample size of our daily tests is adequate to make informed decisions,” he said, adding that Pakistan feels the system adopted by British authorities to determine Pakistan’s COVID spread was not an accurate depiction.

“I had an opportunity to speak to Prime Minister [Boris] Johnson and brought it to his attention that keeping Pakistan on the red list has left both people in Pakistan and the diaspora frustrated and disappointed. He said ‘we are looking into it’,” he said.

The envoy said Pakistan had requested that British authorities include daily deaths in their assessment of Pakistan, claiming that “those cannot be hidden.” He said that the U.K. government’s primary goal was to prevent entry into the U.K. of infected passengers, but this could be achieved through PCR and antigen tests. “They are concerned about new variants and say our genomic surveillance is not adequate,” he said, claiming that Pakistan’s data still provided a fairly clear picture that the primary variants there were Alpha and Delta.

There have been mounting calls for the U.K. to reverse Pakistan’s red list status—which mandates incoming travelers to quarantine in government-designated hotels at their own expense—with lawmakers lamenting that their constituents have been unable to return to university, see family or even attend funerals due to the stringent requirements. Criticism has also been directed at the U.K. removing countries from the red list despite them reporting more daily cases than Pakistan.