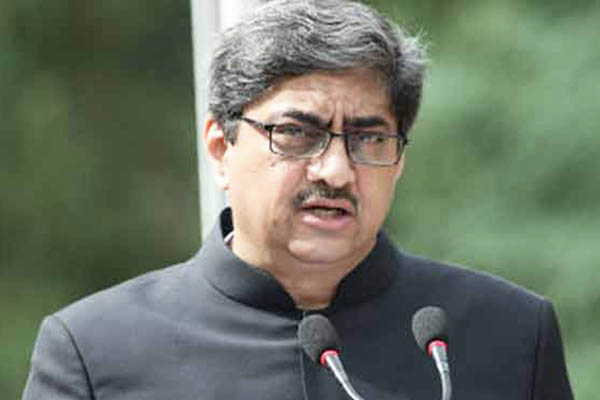 Islamabad on Thursday announced it would be expelling an Indian diplomat in an apparent tit-for-tat move after New Delhi demanded the deportation of a Pakistani visa official for ‘espionage’ activities.

“The foreign secretary expressed deep concern [to India’s High Commissioner] over the activities of the Indian official that were in violation of the Vienna Convention and the established diplomatic norms,” an official statement said. It named the official as Surjeet Singh and added he and his family would be required to leave within two days.

“Surjeet Singh has been declared persona non grata and neither he, nor his family, will be permitted to stay in Pakistan beyond Oct. 29,” an official of Pakistan’s Foreign Office told Newsweek on condition of anonymity.

The expulsions of the Indian and Pakistani diplomats come as tensions between the neighboring nations are running high over the disputed territory of Kashmir. Last month, a militant raid on an Indian army base near the Line of Control, which divides Kashmir between India and Pakistan, killed 19 Indian soldiers, the worst such attack in more than a decade. New Delhi has blamed Pakistan-based militants for the attack and has claimed it staged “surgical strikes” on Pakistani soil in retaliation. Pakistan denies these claims.

Separately on Thursday night, the Pakistan Army issued a statement claiming ‘unprovoked’ firing from India had killed one woman and left seven other civilians wounded in the Shakar Garh sector. It also claimed that several Indian Border Security personnel had been killed in retaliatory firing—New Delhi announced that two soldiers had died in two separate gunfire incidents.