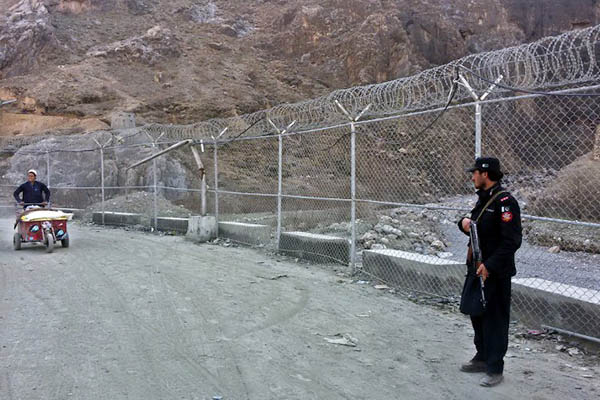 The Government of Pakistan on Saturday announced it had decided to keep its eastern and western borders with Iran, Afghanistan and India closed for two more weeks in a bid to contain the novel coronavirus outbreak that is currently sweeping the country.

Yusuf said the decision to extend the border closures had been taken at a March 26 meeting of the National Coordination Committee for COVID-19. The government has the right to grant special waivers for flights if a foreign country wishes to evacuate citizens stranded in Pakistan, he said. “Our ports will, however, remain open,” he added.

Pakistan sealed its borders with Afghanistan and Iran on March 16 for an initial period of two weeks in light of the global coronavirus pandemic. On March 19, the Wagah border with India was closed, also for two weeks.

The Special Assistant to the P.M. on National Security said that the Kartarpur Corridor would also remain closed during this time. To a question, he said flights would resume gradually as the government ramped up efforts to effectively screen and quarantine passengers to prevent the spread of COVID-19 through foreign visitors.