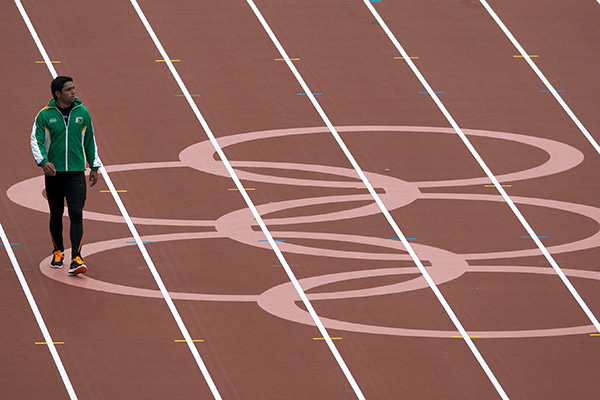 Pakistan and Ecuador have been threatened with suspension from the Olympic family due to political interference in their national Olympic Committees.

Neither country has been suspended but the International Olympic Committee released a statement on Thursday saying they wanted to see changes in both countries to avoid an eventual suspension.

“The [Executive Board] noted with great concern that the situation of the Olympic movement in Pakistan has deteriorated due to the creation of a parallel body to the [National Olympic Committee] by a group of federations supported by government authorities, in particular the Pakistan Sports Board,” said the statement.

“If this parallel body continues to disrupt the operations of the legitimate [Pakistan Olympic Association], in particular by organizing new elections outside the POA and by preventing the POA from exercising its activities as foreseen by the Olympic charter, Pakistan will be suspended from the Olympic movement with all consequences this implies.”

Ecuador has also come under the microscope due to planned elections in the sports organizations that make up the national Olympic committee.

The IOC is trying to safeguard the elections to ensure government officials do not manipulate them. The IOC previously suspended India in December for government interference while the situation in Sierra Leone, where the country’s sports minister suspended the local Olympic Committee, is under surveillance.