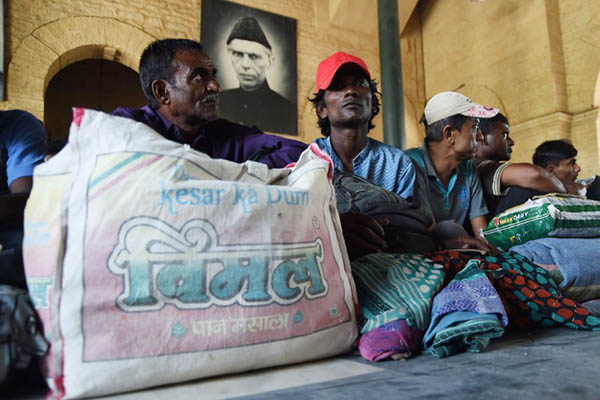 Following the latest release of men held for trespassing, 380 Indian nationals remain behind bars in Pakistan

Indian and Pakistani fishermen are frequently detained for illegal fishing since the Arabian Sea border is not clearly defined and many boats lack the technology to fix their precise location. “The fishermen were released from Karachi’s Malir jail,” Afaq Rizvi, a senior official from the prison, told AFP.

He said 380 Indian fishermen remained behind bars in the country.

Fishermen often languish in jail even after serving their terms, as poor diplomatic ties between the two neighbors mean fulfilling bureaucratic requirements can take a long time.

In July Pakistan released 78 Indian fishermen held for trespassing into its territorial waters.

Ties between India and Pakistan have remained strained since an attack on an Indian army base in the disputed region of Kashmir last year, which New Delhi blamed on Pakistan-based Islamist group Jaish-e-Mohammed. There have since been repeated incidents of cross-border firing, with both sides reporting deaths and injuries.

Kashmir has been divided between India and Pakistan since the end of British colonial rule seven decades ago. Both claim the Himalayan territory in full and have fought two wars over the mountainous region.