Pakistan Has Not Requested Any Flood Assistance: U.S. 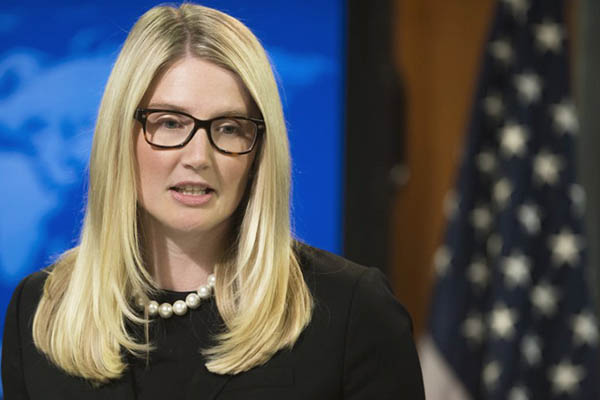 State Department spokeswoman says the Obama administration is ready to help, if asked.

The U.S. has not received any request for international assistance from Pakistan, which is currently dealing with massive flooding that has already left nearly 300 people dead and over 1 million in need of aid.

“We obviously have tools we can use in Pakistan to assist, but they have not requested international assistance,” said U.S. State Department spokeswoman Marie Harf in a daily press briefing.

Torrential monsoon rains and flash floods in both India and Pakistan have killed nearly 600 people on both sides of the Line of Control, and thousands more are believed to be trapped in their homes, as they await relief. In Pakistan, over 1 million have been forced to flee their homes, mostly from Punjab province.

According to the spokeswoman, the Obama administration “stands ready to help in any way we can.”

The spokeswoman also addressed concerns about Al Qaeda and its recent announcement to establish a new branch in the Indian subcontinent. The new group has claimed responsibility for an attack on a Pakistan Navy dockyard in Karachi, adding that it had “inside help.” However, Harf downplayed the threat.

“The U.S. administration obviously knows Al Qaeda has operated from South Asia for quite some time and does have some capability there. But we don’t regard the announcement as an indication of new capabilities.”