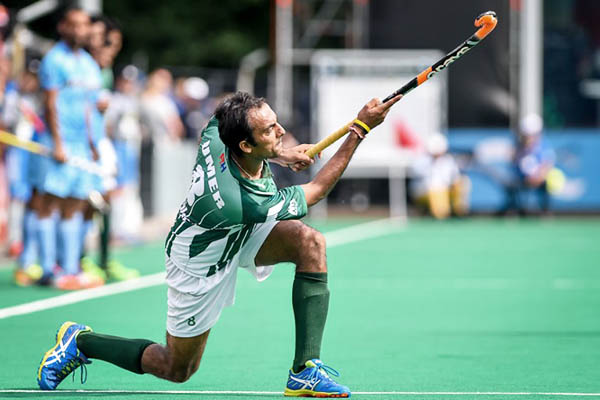 Pakistan’s hockey chief Akhtar Rasool Thursday resigned following the national team’s failure to qualify for the Olympics for the first time ever.

Pakistan, which has won Olympic gold in the sport three times and the world championship four times, finished eighth in the Olympic qualifying rounds in Belgium in July, and will not take part in the Rio Olympics in 2016.

“I have resigned from the post for the best interests of the country and for the sake of our national sport,” Rasool said in a press conference. Rasool, who led Pakistan to victory in the 1982 World Cup in India, will be replaced by Khalid Khokhar, a former manager of the national team.

Khokhar said he would try to resurrect the sport in Pakistan. “It’s a great honor to lead Pakistan hockey and I will do my best to fulfill the task handed to me,” said Khokar.

Pakistan’s hockey has seen a serious slump since they won the 1994 world title in Australia. Pakistan finished last in the World Cup held in India in 2010, and have also failed to qualify for the 2014 World Cup in the Netherlands.