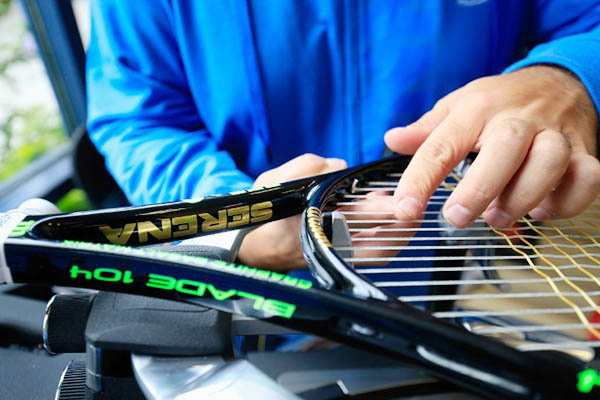 The match, initially planned for September in Pakistan, is being shifted due to security concerns

The long-awaited Davis Cup tie between Pakistan and India, scheduled to occur in Islamabad, has been shifted to a “neutral venue” due to security concerns, the International Tennis Federation said on Monday.

Originally planned for September, the Asia/Oceania Group I match was pushed back to Nov. 29-30 amid rising tensions between Islamabad and Delhi over Kashmir. In its statement, the Tennis Federation said the decision to shift the match had been taken following advice from its “independent security advisers.”

According to Davis Cup rules, “the Pakistan Tennis Federation now has the choice to nominate a neutral venue and has five working days to confirm their proposed venue,” it added. “The venue will be announced once the choice has been submitted and approved.”

An Indian tennis team last played a Davis Cup tie in Pakistan in 1964, when they beat the hosts 4-0. Pakistan lost 3-2 when they played in Mumbai in 2006.

Kashmir, divided between Pakistan and India since 1947, is claimed in full by both and has historically prompted conflict. In August, New Delhi revoked the special status of India-held Kashmir, a move slammed by Pakistan as a violation of international rules. Ties between the neighboring nations remain strained, despite diplomatic overtures such as the recently concluded Kartarpur Corridor agreement, which permits Sikh pilgrims from India to visit Pakistan without a visa.