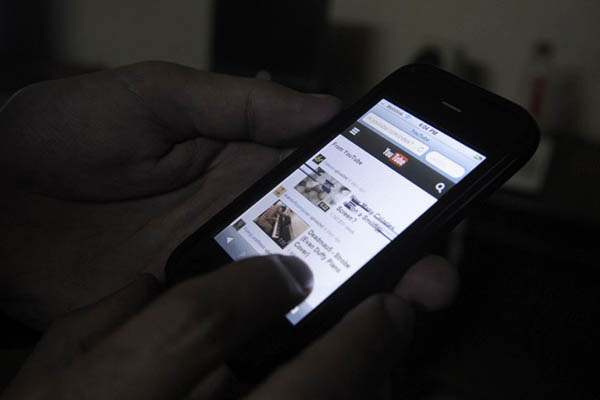 Pakistan is planning to hold its long-delayed auction of 3G telecommunications licenses by March, hoping to raise $2 billion with the sale, the government said on Friday.

A statement said the decision was taken at a meeting of the Spectrum Auction License Committee held in Islamabad, chaired by finance minister Ishaq Dar. “Pakistan expects to earn an estimated $2 billion through the auction of three spectrum licenses,” Dar was quoted as saying.

In the current fiscal year, Pakistan had budgeted to raise $1.2 billion through 3G licenses. Earlier, the minister had informed a delegation from Norwegian telecom conglomerate Telenor that the government was planning to auction the next generation spectrum licenses by March. Telenor, China Mobile and Pakistan-based Mobilink have already shown interest in bidding for the 3G licenses.

Pakistan is currently battling to overcome macroeconomic problems through the privatization of state-run enterprises and a spate of fiscal-tightening measures. The International Monetary Fund approved a $6.7 billion loan package for Pakistan in September last year, subject to strict economic reforms, particularly in its troubled energy sector and tax system.

It started from 700 mil, then 1.2 bil, now it’s 2 bil. My opinion: we shouldn’t be focused on this short term gain. There’s much more to be had if we focus on bringing in and using the tech.