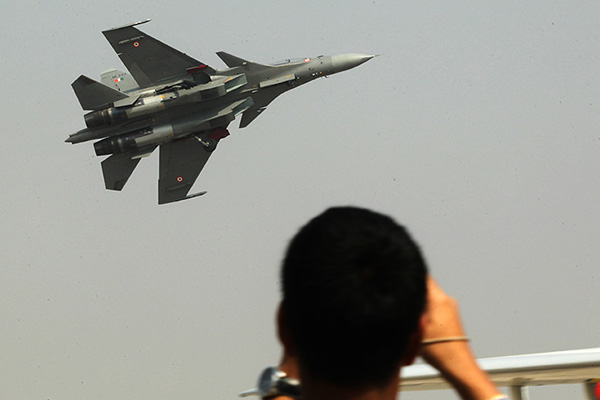 Pakistan on Tuesday accused Indian jets of briefly violating its air space, days after India said one of its soldiers had been killed by Pakistani troops.

Pakistan’s foreign ministry in a statement said it had “conveyed serious concern to the Indian High Commission over the airspace violation.”

“Pakistan considers today’s air-space violation as a contravention of the 1991 agreement between Pakistan and India on prevention of air-space violations and for permitting overflights and landings by military aircraft,” it said. The foreign ministry added India should “respect all existing agreements and [confidence-building measures] that have been reached between the two countries.