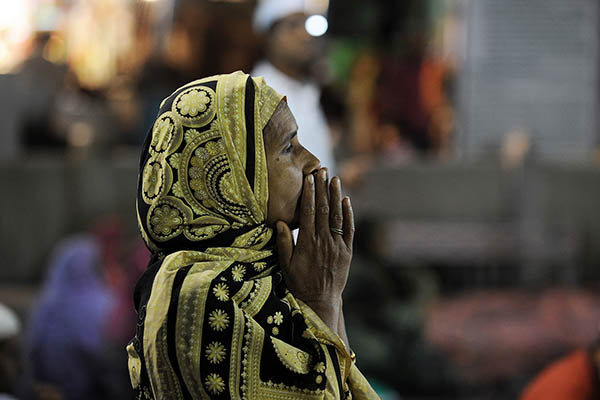 Some 500 pilgrims were intending to attend annual festival for Sufi saint at Ajmer.

Pakistan on Friday protested to India over its refusal to issue visas to some 500 pilgrims who intended to attend an annual festival at a Sufi saint’s shrine, the foreign ministry said.

India’s deputy ambassador was summoned to Pakistan’s foreign ministry, which conveyed its “deep disappointment and concern” over the refusal to issue visas to the pilgrims, it said in a statement.

The pilgrims wanted to attend the annual gathering of devotees of Muslim Sufi saint Hazrat Khawaja Moinuddin Chishti in the town of Ajmer. “The visits to religious shrines in Pakistan and India are governed under the Bilateral Protocol on Visits to the Religious Shrines, 1974,” the ministry said.

It said it was the fourth time that visas had been denied to Pakistani pilgrims in the last year. “This is not only against the bilateral agreement, but also runs contrary to the efforts toward normalizing ties between the two countries and the spirit of people-to-people contacts,” it said.

India and Pakistan have fought three wars since independence from British rule in 1947 and relations are traditionally strained. New Delhi broke off peace talks with Islamabad after Pakistani gunmen killed 166 people in Mumbai in 2008. But lower-level talks have since resumed, focusing largely on trade and visas.