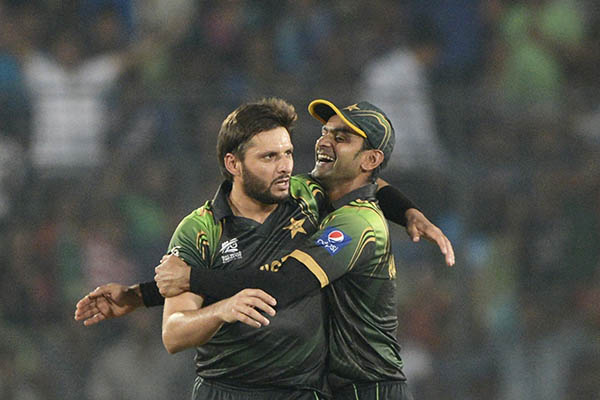 Players on central contracts will get a 25 percent salary bump and a 35 percent rise in match fees.

Pakistan announced Wednesday that its cricketers on central contracts would get a 25 percent salary increase and a 35 percent rise in match fees this year. The hike will be backdated to January, when the players’ contracts had been up for renewal.

“The PCB [Pakistan Cricket Board] is pleased to announce revision in the national team players’ central contracts, which will now see players getting a raise of 25 percent in their monthly retainers … in all categories,” the board said in a statement. “This increase will be in addition to a further 25 percent increase in Test match fee and 10 percent increase in One Day International match fee for the players.”

The system of bonuses has also been revised to incentivize outstanding individual performances and series wins, the PCB said. The names of the players set to receive the pay rise will be announced later along with the categories they fall under, which determine the scales for retainers and match fees.

Around 25 players are expected to be employed under the central contract out of a pool of 40 cricketers, according to local media reports earlier this month.