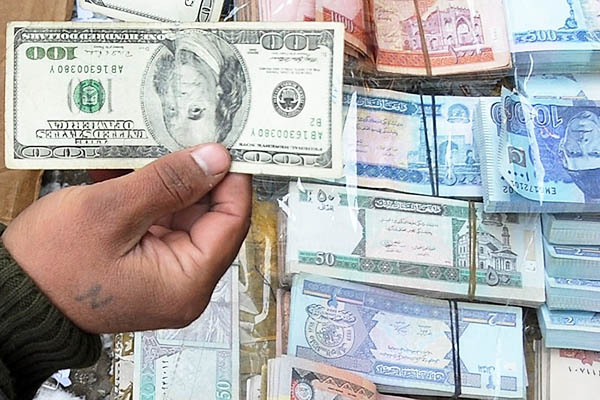 After a gap of seven years, the country has raised $2 billion to boost foreign exchange reserves.

Pakistan has re-entered the international bond market after a seven-year gap, the finance ministry said Wednesday, raising $2 billion to boost dwindling foreign exchange reserves and shore up the rupee.

“The transaction represents the largest ever international bond offering by Pakistan,” a finance ministry spokesman said in a statement.

Pakistan raised $750 million and $500 million in its last bond issues in 2007, which were offered with a 7.75 percent mark-up and a 10-year term. The latest bonds will raise $1 billion each in five and 10-year terms, the spokesman said.

An “overwhelmingly strong” response from investors with over 400 orders resulted in the transaction surpassing initial expectations of raising $500 million, he added.

Mohammad Sohail, a financial analyst at Topline Securities, said the five-year bond was offered at a fixed rate of 7.25 percent while the 10-year bond was fixed at 8.25 percent. The major investors were from the United States, he added.

“Testament of investor confidence can be seen from the bidding size,” Sohail said, attributing improved investor perception about Pakistan to factors including new government reforms and an improving economic outlook.

Cash-strapped Pakistan, plagued by a bloody homegrown Taliban insurgency, is battling to get its shaky economy back on track and solve a chronic energy crisis that cripples its industry.

Last month the International Monetary Fund (IMF) said it saw signs of an improvement in the country’s economic situation, expecting Pakistan’s growth to accelerate to around 3.7 percent for the 2014-15 fiscal year. An IMF report said the growth was boosted by a stronger manufacturing industry thanks to an easing of Pakistan’s chronic electricity shortages, despite weaknesses in agriculture. But the report cautioned that Pakistan still had tight foreign reserves and security challenges, including Taliban violence.