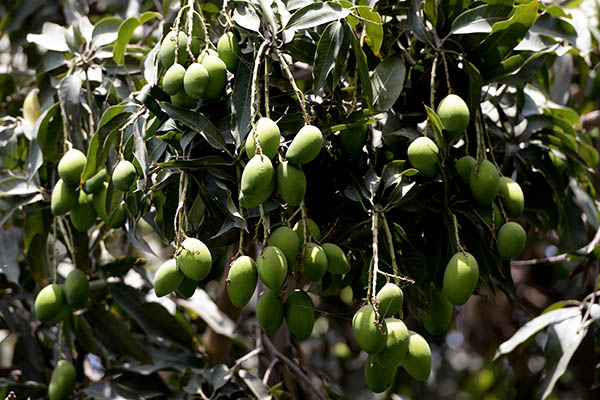 In statement, Foreign Office says annual process of gifting Pakistani mangoes to foreign dignitaries has yet to commence

Pakistan on Sunday rejected reports that the country had started gifting locally-grown mangoes to foreign dignitaries, stressing that such claims were “factually incorrect and misleading.”

In a statement, Foreign Office spokesperson Zahid Hafeez Chaudhri said the process under which mangoes are gifted to foreign dignitaries was currently under consideration. “We have seen media reports regarding the dispatch of Pakistani mangoes last week as a gift to some foreign dignitaries. We reject these reports as factually incorrect and misleading,” he said.

Chaudhri cited reports in Indian media that had suggested several countries, including the U.S. and China, had refused to accept this year’s mango dispatches due to “quarantine regulations” linked to the coronavirus pandemic. He said that the President of Pakistan, as an annual exercise, sent high-quality mangoes as a gift to a select group of countries to promote trade diplomacy and engender goodwill. He claimed this exercise had helped the country’s mango exports grow to $104 million in fiscal year 2019-20, compared to just $78 million the previous year.

According to the spokesperson, the Ministry of Foreign Affairs is preparing a list of countries in light of ongoing quarantine regulations, sanitary and phytosanitary requirements, as well as the availability of flights. “Since last year, COVID-19 related stipulations are also part of the consideration,” he said. “For the current year, the process is still in the planning stage. As such, there is no question of dispatch of mangoes to any country,” he added.