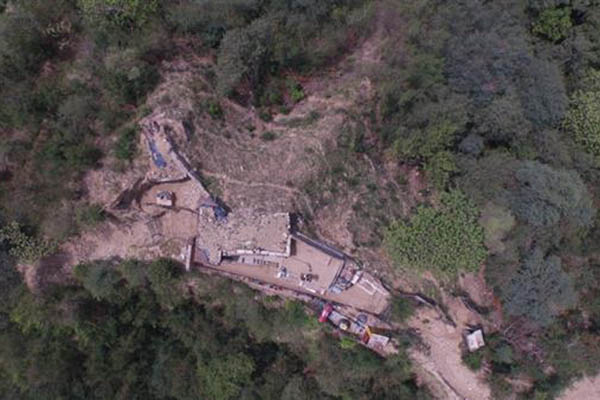 On July 15, the Army issued a statement claiming a spy drone from India had been shot down near the Line of Control that demarcates Pakistan- and India-administered Kashmir. The Indian government denied Pakistan’s allegations, claiming the drone was Chinese-manufactured and had not been used by its armed forces. The ISPR statement on Monday says the images recovered from the drone’s memory card prove otherwise. 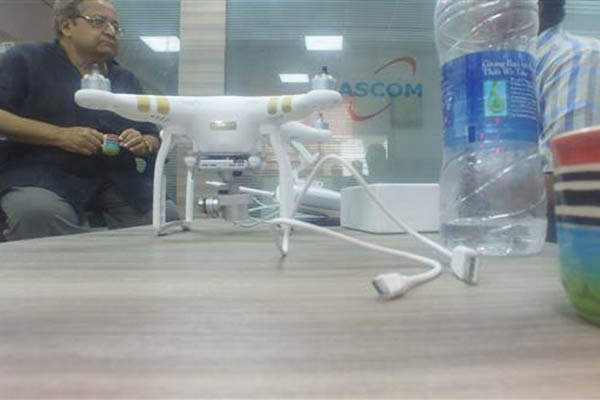 “Photos and video recovered from the memory of the quadcopter provide irrefutable evidence that it was flown by the Indian Army,” the press release alleges. “The Indian Army flew this quadcopter for reconnaissance inside Pakistan’s side of the Line of Control,” it adds.

“The drone mission was flown on July 15 and it intruded into Pakistan from the Jurian sector of Indian-Occupied Kashmir,” it says. “The drone was flying over the Banchirian sector near Bhimber when the Pakistan Army shot down it.”

One of the images released by the Pakistan Army appears to show the interior of an office building with the logo of ASCOM, a communication and electronics firm based in India. “Another pre-flight picture indicates the presence of an Indian Soldier standing in the vicinity of the quadcopter,” according to the statement.

“An image, probably taken as a test flight of the quadcopter on its arrival in forward areas indicates company headquarters of the Indian sector. Also in a picture, it can be seen that a post shows an Indian flag, which proves the flight of spy drone started from Indian post,” it added. 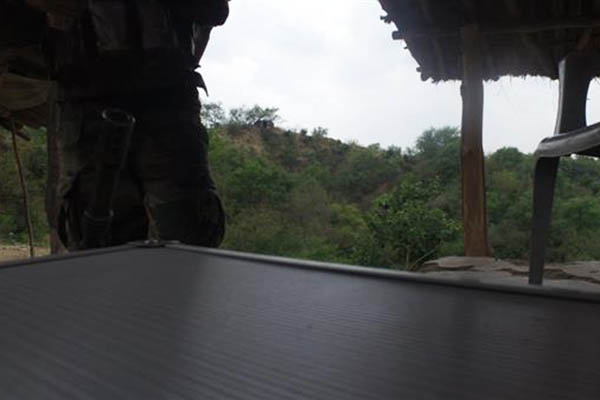 The photograph shows another drone, not the drone from which the photo was taken.
The two drones are side by side on the table in ASCOM office.
One drone took the photo of the other drone and RAW officer drinking coffee in the background in ASCOM office in Andheri, Mumbai.

@laj: You think they make only once drone in that company?