Pakistan Says it Has Shot Down Iranian Drone 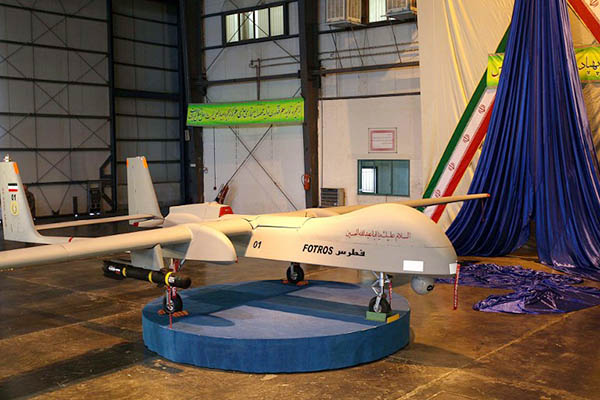 Unmanned aircraft was shot down in Balochistan, according to statement

Pakistan has shot down an unmanned Iranian drone inside its territory in Balochistan province, Islamabad said on Wednesday.

The Iranian Unmanned Aerial Vehicle (UAV) crossed over the border on Monday, Pakistan’s foreign ministry said in a statement. “The drone was hit by Pakistan Air Force as it was unidentified and was flying at around 3-4 kms inside Pakistani territory,” it said.

The ministry said Islamabad has informed Tehran of its action.

Iran’s southeastern province of Sistan-Baluchistan, which borders Pakistan and Afghanistan, has been the scene of armed clashes in recent months between Iranian forces and Sunni militants. Tehran in April protested to Pakistan over a cross-border raid by armed rebels who killed 10 Iranian guards in the restive southeast.

In Sistan-Baluchistan, security forces also frequently clash with drug traffickers. The province lies on a major transit route for opium and heroin being smuggled from Afghanistan and Pakistan to Europe, the Middle East and Africa.