Pakistan Says it ‘Pushed’ Indian Sub Out of Territorial Waters 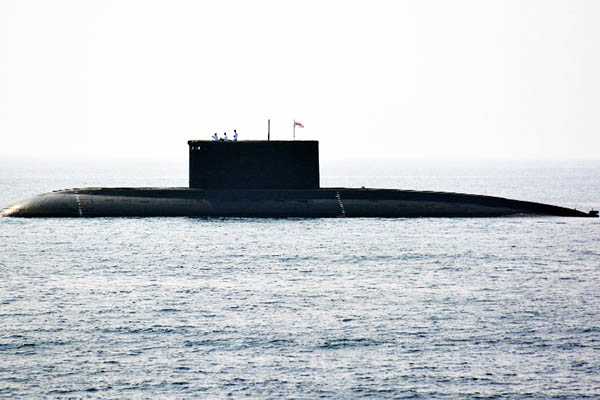 Pakistan’s navy said on Friday it had “pushed” an Indian submarine away from Pakistani waters, as tensions between the neighboring nations continue to smolder over unrest in the disputed Kashmir region.

The navy said it detected the submarine south of the Pakistani coast on Nov. 14. It was tracked and “pushed well clear of our waters.” The statement gave no further details about the incident and could not be independently verified.

It came after months of tensions sparked by a September attack on an Indian base in Kashmir, which killed 19 soldiers and which New Delhi blames on Pakistan-based militants. India said it had retaliated to the raid by carrying out “surgical strikes” across the heavily militarized border, sparking a furious reaction from Islamabad, which denied the strikes took place.

There have since been repeated outbreaks of cross-border firing, with both sides reporting deaths and injuries including of civilians.