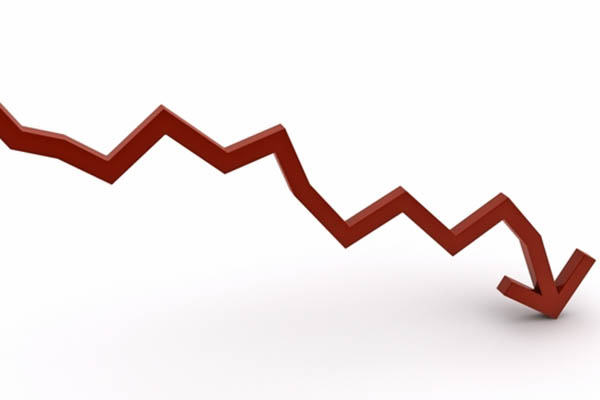 Transparency International on Thursday released its annual Corruption Perceptions Index 2020, with Pakistan’s ranking dropping to 124 out of 180 countries with a score of 31 out of 100—a single point worse than its 2019 score of 32.

The opposition, already at loggerheads with the incumbent Pakistan Tehreek-e-Insaf-led government, was quick to seize on the opportunity to declare as lies Prime Minister Imran Khan’s claims of tackling corruption as a central plank of his governance. “The Transparency International report is a slap on the face of Imran Khan’s lies and falsehoods,” claimed Pakistan Muslim League (Nawaz)’s Mariyum Aurangzeb. “The ‘selected’ government has failed in every aspect of governance and has merely succeeded in looting, lying and deceiving,” she added.

Mustafa Nawaz Khokhar of the Pakistan Peoples Party echoed her statement, saying Transparency International had “exposed the lies of Prime Minister Khan’s government.” He said that the report had proved that “corruption has increased in Pakistan, despite claims to the contrary by the government and the National Accountability Bureau.”

Special Assistant to the P.M. Shahbaz Gill attempted to defend the government by claiming the data used to measure Pakistan’s corruption perception was from 2017-2018—the final years of the last tenure of the PMLN government. This is largely false. Of the eight sources used by Transparency to determine Pakistan’s ranking, only two are from 2018; one is from 2020; and the remaining five are from 2019—when the PTI was firmly entrenched in the country’s government.

Last year, Pakistan’s ranking in the Corruption Perceptions Index stood at 120—showing a drop of 4 in a single year. It’s score, meanwhile, was 32 against the 31 it secured this year. Sohail Muzaffar, the chairman of Transparency International Pakistan, claimed that this drop occurred “despite the extraordinary efforts of NAB who claims to have recovered Rs. 363 billion in the last two years, and Public Accounts Committee claims to have recovered Rs. 300 billion.” In a statement, he said that Pakistan’s score had dropped largely due to two sources: the Rule of Law Index and Varieties of Democracy, which measured corruption of government officials, namely legislatures, executives, judiciary, police and military.

The government has to improve its performance in these four sectors, he added.

Transparency’s CPI scores 180 countries and territories by their perceived levels of public sector corruption, according to experts and business owners. All states are scored from 0 to 100, with 100 being “very clean” and 0 being “highly corrupt.” According to the 2020 report, more than two-thirds of the countries scored below 50, with the average score being a mere 43. The country with the highest rank for a second consecutive year, Denmark, scored 87. India retained its rank of 40, with an improved score of 86, nearly triple Pakistan’s score of 31.

According to Transparency, countries that perform well on the index invest more in health care, are better able to provide universal health coverage and are less likely to violate democratic norms and institutions or the rule of law. “The past year has tested governments like no other in memory, and those with higher levels of corruption have been less able to meet the challenge. But even those at the top of the CPI must urgently address their role in perpetuating corruption at home and abroad,” said Delia Ferreira Rubio, chair of Transparency International.

Syria, Somalia and South Sudan bottom out the rankings, with 14, 12, and 12 points, respectively. Since 2012, the earliest point of comparison in the current CPI methodology, 26 countries significantly improved their scores, including Ecuador (39), Greece (50), Guyana (41), Myanmar (28) and South Korea (61). Twenty-two countries, meanwhile, significantly decreased their scores, including Bosnia and Herzegovina (35), Guatemala (25), Lebanon (25), Malawi (30), Malta (53) and Poland (56).