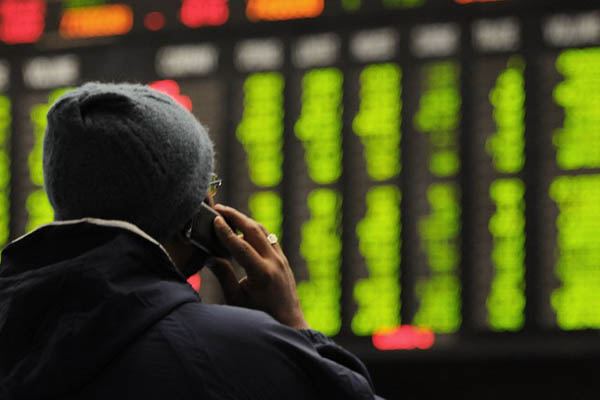 The Pakistan Stock Exchange will be the sole share trading entity in the country from Monday.

Pakistan’s benchmark Karachi Stock Exchange (KSE) will become the Pakistan Stock Exchange next week after merging with two other bourses to become the single share trading entity in the country, officials said Friday.

The merger of the Karachi, Lahore and Islamabad Stock Exchanges into the PSX could pave the way for more foreign investor interest, observers said.

“All the three stock exchanges are being merged into a single national stock exchange from Monday,” said LSE chief Aftab Chaudhry. “The merger will help in selling the exchange to a strategic buyer as part of the demutualization plan,” said Mohammad Sohail, chief of Topline Securities, a Karachi-based investment house.

Under the plan the PSX would become a listed company on the exchange with 40 percent of its shares offered to foreign buyers—20 percent in an initial public offering (IPO) and the remaining 40 percent allocated to listed brokers.

Foreign investors can already trade on the existing exchanges, but the new bourse would be better organized with greater international links, observers said.

“The new buyer would be likely to introduce new derivatives and would facilitate new listings, providing much needed depth and breadth in the market,” Sohail said.

The KSE was set up in 1947 with only five listed companies and a market capitalization of just Rs. 37 million. It now has 572 companies listed with the total value of Rs. 6,958 billion.