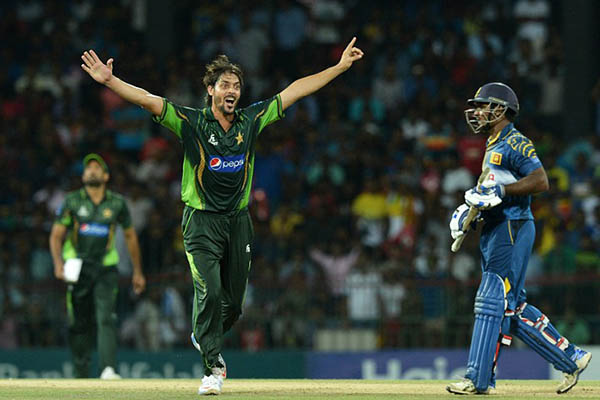 Next year’s tour will mark the first time national team has toured Britain since 2010.

Pakistan will tour England next year, their first visit since their spot fixing marred 2010 tour, the English Cricket Board (ECB) announced on Tuesday.

Pakistan is scheduled to face the recently crowned Ashes winners in four Test matches, five one-day internationals and a T20 in 2016, the ECB confirmed.

Pakistan’s 2010 trip was overshadowed by a match-fixing affair that rocked the world of cricket.

Mohammad Asif, Salman Butt and Mohammad Amir and their agent Mazhar Majeed arranged deliberate no-balls during the Lord’s Test against England five years ago in return for money in a deal with an undercover reporter of a now defunct British tabloid. The lengthy sanctions against the three players expire next Tuesday.

But the Pakistan Cricket Board’s chief selector Haroon Rasheed last week effectively ruled out any early return for the trio when England face Pakistan in the United Arab Emirates in October. Before Pakistan’s visit England will face Sri Lanka in a three-match Test series.