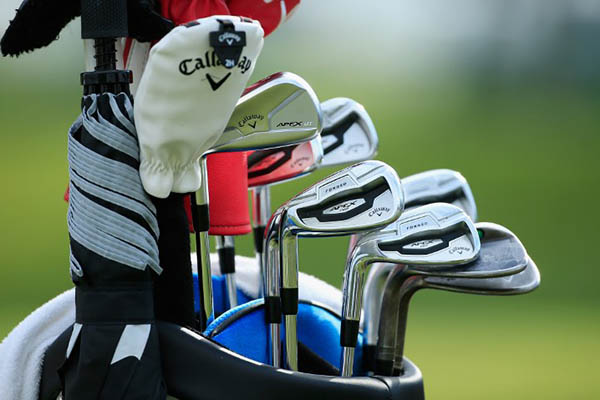 Pakistan will host its first golf tournament with the Asian Tour in 11 years, organizers announced on Tuesday, as international sports gradually return to a terror-hit country where security has improved.

The Chief of Naval Staff Open Golf Championship is set to tee off from July 24 to 27 in Karachi, attracting a talented cast of Asian Tour stars to the $300,000 event. “Our talented members are excited to return to Pakistan,” said Josh Burack, Asian Tour Chief Executive Officer, in a statement.

Regular Asian Tour events have been absent in the country since 2008, when a tournament was cancelled over security concerns amid a wave of militant attacks across Pakistan.

All international sporting events were later suspended in Pakistan following an attack on the Sri Lankan cricket team bus in Lahore in March 2009. But successful military operations in the country’s northwest and urban centers have largely beaten back militant groups and dramatically improved security nationwide.

As a result, the country has hosted back-to-back Pakistan Super League cricket starting in 2017, in addition to a limited over series against Zimbabwe, the World XI and Sri Lanka.

Pakistan’s Chief of Naval Staff Zafar Abbasi, whom the tournament is named after, lauded the return of the Asian Tour. “This is great news for golf in Pakistan. We are thrilled to welcome the Asian Tour and its talented members to our beautiful country,” said Abbasi.

Pakistan hosted its first Asian Tour event in 1989, which was won by Filipino star Frankie Minoza. The country’s only Asian Tour winner remains Taimur Hussain who triumphed at an event in Myanmar in 1998.