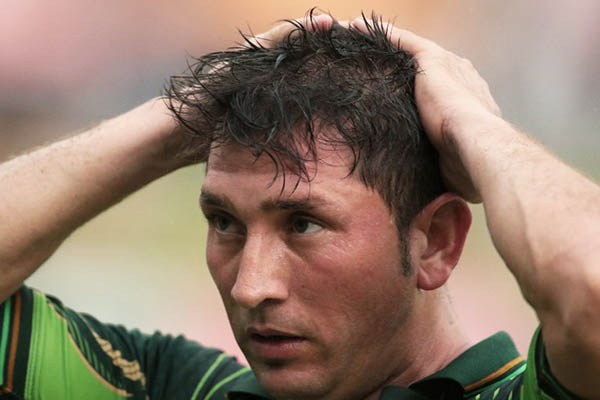 If spinner’s appeal is rejected, he faces a possible ban of up to four years.

Pakistan will appeal against the decision to suspend Yasir Shah over a failed dope test, authorities said Monday, as sources said the spin star told a panel last week he had taken medication for hypertension.

The 29-year-old leg-spinner was provisionally suspended by the International Cricket Council (ICC) on Dec. 27 after testing positive for chlorthalidone, a diuretic used to treat hypertension that is listed on the World Anti-Doping Agency’s banned list of masking agents.

Shah, whose test was conducted on Nov. 13 during the one-day series against England in the United Arab Emirates, has recently emerged as a match-winner in Test cricket and is the world’s highest-ranking spinner in the format. Sources within the Pakistan Cricket Board (PCB) said Shah told the medical panel last week he had taken a tablet from his wife to treat hypertension.

PCB Chairman Shaharyar Khan said the board’s medical panel had met on Monday after receiving more details from the ICC on Shah’s case, and had decided not to request a second urine sample. “We have decided not to go for the ‘B’ sample test, and instead will appeal with the ICC,” he told AFP.

Under the ICC rules Shah has until Sunday to challenge the suspension or plead guilty. If his appeal is rejected, he faces a possible ban of up to four years.

Shah emerged as a match-winner for Pakistan in Test cricket after he replaced ace spinner Saeed Ajmal, who struggled with a remodeled bowling action after it was reported in 2014. Shah took 24 wickets in Pakistan’s 2-1 series win in Sri Lanka in July and another 15 in a 2-0 Test win over England in November.