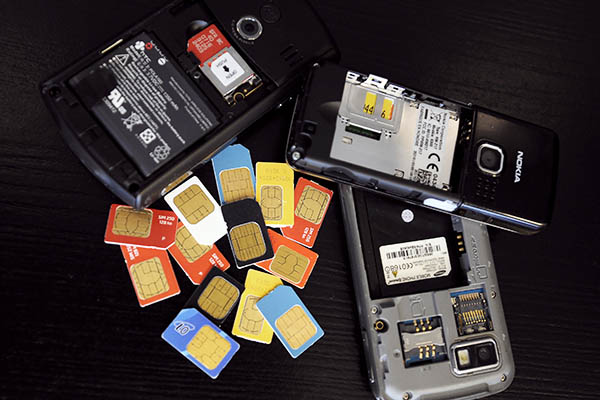 The Pakistan Telecommunication Authority (PTA) on Saturday decided to bar Afghan-origin Subscriber Identity Modules (SIMs) from accessing the roaming facility in Pakistan on the orders of Prime Minister Nawaz Sharif.

Sharif directed the PTA to block roaming facilities for Afghan-origin SIMs to combat anti-state and criminal activities of terrorists based in Pakistan’s tribal areas. According to law enforcement authorities, no Pakistani cellular provider operates in North Waziristan and all residents—civilians and militants alike—use Afghan cellular companies.

The Pakistan Army launched Operation Zarb-e-Azb in North Waziristan last week and this move is designed to prevent militants from maintaining contact with each other.

“The task may be completed in next couple of days,” the prime minister directed the PTA, adding that this move would also help reduce crimes related to kidnapping for ransom.

SIMs of Afghan cellular providers are widely available in North Waziristan due to their ease of use. To make an Afghan SIM operational, a user merely needs to dial the operator and get their service activated. Due to this ease of access, its continued operation is considered a significant threat to Pakistan’s security forces.