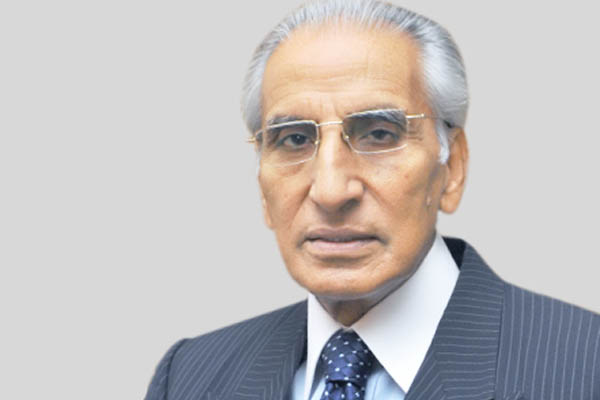 Adviser to Prime Minister Nawaz Sharif claims all tribal agencies will be targeted.

Operation Zarb-e-Azb, launched in North Waziristan to drive out militants hiding in the tribal agency, will soon be expanded to other parts of the tribal belt, according to Tariq Fatemi, the special assistant to the prime minister on foreign affairs.

Speaking at the Carnegie Endowment for International Peace in Washington, D.C., Fatemi said the ongoing military offensive, which the military claims has resulted in over 500 militant casualties, “is not going to be confined merely to North Waziristan.” He added: “All agencies and the entire Federally Administered Tribal Areas will be subject to the assault.”

The P.M.’s aide is on an official, diplomatic tour of the United States, during which he is scheduled to meet senior officials of the State Department and the White House, according to Pakistan’s Foreign Office. He will also participate in a U.N. Security Council debate on ‘United Nations Peacekeeping: Regional Partnership and its Evolution’ later this week.

Fatemi told Newsweek that Islamabad was not seeking handouts for the continuation of the military offensive, whose full cost has yet to be determined. He said P.M. Sharif was adamant about not asking for any foreign funding. “That is the government’s policy. At the moment, plenty of countries are willing to assist us, but we will not ask for any aid. What we want are foreign loans and development programs,” he said.

Washington has been pushing Islamabad to launch a military operation against militant hideouts in North Waziristan for several years. According to Fatemi, both administrations are in regular contact. “We are keeping them fully informed. In the meantime we are also informing the Afghan government of the developments on the ground,” he said.

Fatemi’s tour marks the second visit by a top Pakistani official to the United States in five weeks. In June, Joint Chief of Staff Committee Gen. Rashad Mahmood visited Washington, almost unannounced, to meet his U.S. counterpart. The move has been seen by analysts as part of a effort to smooth military ties between the two countries.

Almost 500 local and foreign “militants” have been killed in Operation Zarb-e-Azb since it launched, according to the military. However, there are reports that these include “several dozen” civilian casualties. The region remains out of bounds to journalists and it is impossible to verify these figures.