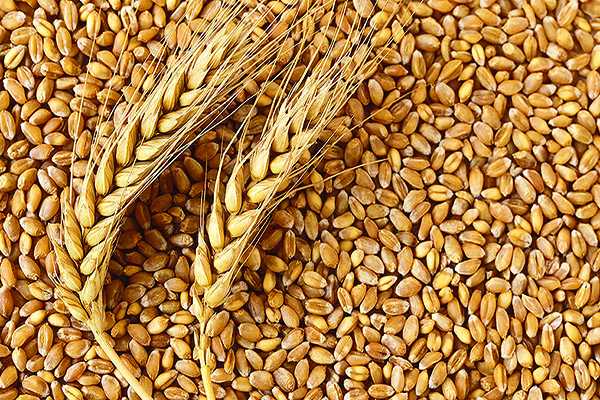 Pakistan’s Economic Coordination Committee on Monday approved a proposal to import 300,000 tons of wheat to overcome a nationwide shortage that had dramatically raised prices of the food staple and threatened the Pakistan Tehreek-e-Insaf-led regime’s claims of a ‘prosperous and stable’ 2020.

The first shipment of the imported wheat would reach Pakistan around Feb. 15, said authorities, with the federal government asking the Punjab government and the Pakistan Agricultural Storage and Services Corporation (PASSCO) to release excess stocks in the interim to overcome the shortage, especially in Sindh and Khyber-Pakhtunkhwa provinces. The wheat imports are set to continue until March 31, when the next crop of wheat would be harvested.

The ECC has also approved a Gas Infrastructure Development Cess (GIDC) waiver of Rs. 400 per bag to ensure supply of cheap fertilizer to farmers in a bid to further cut costs of wheat.

The current crisis is believed to have come about due to several factors, with both the government and the opposition in recent days blaming each other for allowing the situation to spiral. Part of the problem was the government’s failure to accept a reduced production of wheat in the past fiscal year. Projected at 25.195 million tons, the actual production stood at 24.7 million tons. While this would have been sufficient to deal with the country’s personal consumption needs—estimated at around 2 million tons per month—the government decided last year to export wheat to Afghanistan despite an overall ban on any exports of the staple crop.

The exported amount—estimated at around 640,000 tons—had already made a dent in the wheat supplies. Adding to the shortage was the Sindh government’s failure to procure wheat, as senior officials in the province feared being hauled up before the National Accountability Bureau if they did not follow exacting procedures, causing delays in the process. Currently, Sindh’s reserve stock is believed to be less than 200,000 tons, barely sufficient to last more than a few days.

As shortages in Sindh and Khyber-Pakhtunkhwa increased, the provinces sought to procure wheat from Punjab. Initially, the province provided the needed crop but as its reserves also dwindled, it banned inter-provincial movement of wheat. Per the government, profiteers and hoarders exploited this situation, started stockpiling wheat and caused the prices to skyrocket, with many major cities selling the crop at Rs. 6/kg higher than they had been just a week earlier.

Special Assistant to P.M. on Information Firdous Ashiq Awan has blamed a “mafia” for the “artificial shortage”—apparently joining the timber, media, and many other mafias she regularly accuses of acting against the PTI-led government. She claimed the government was taking action against anyone found hoarding flour, adding the price hike would soon be brought under control.

Awan accused the Sindh government of negligence, saying it had failed to manage the supply and demand issues that had spiraled across the country.

On Friday, Prime Minister Imran Khan had ordered a nationwide “grand operation” against wheat hoarders and profiteers after “acute flour shortages” ballooned into a crisis.

Observers say the government is right to be worried and must ensure it reins in wheat prices; in the past year alone, Sudan and Iran have faced nationwide protests over a dramatic surge in prices of food items. One of the reasons for the Arab Spring was also food shortages, and price hikes. The PTI-led government, in its second year of power, cannot afford to tackle the street protests that might erupt if food stocks aren’t replenished quickly.