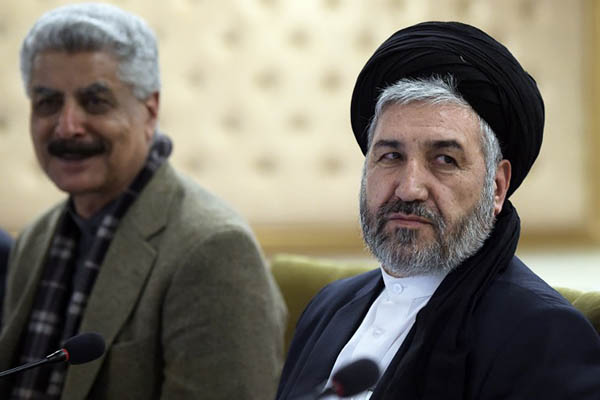 Representatives of Afghanistan, Pakistan, UNHCR to contact global donor agencies to help in repatriating refugees once registration is complete.

Pakistan plans to register the 1.4 million Afghan refugees currently living in the country illegally over the next four months, a minister said Wednesday.

There are an estimated three million Afghan refugees living in Pakistan either officially or unofficially, most of whom left their country to escape conflict in the 1980s and 1990s. But they are viewed with deep suspicion inside Pakistan and routinely accused by authorities of harboring militants.

The minister added that representatives of Afghanistan, Pakistan and UNHCR would contact global donor agencies for help repatriating the refugees once the registration process is complete.

Pakistan had earlier set a target of repatriating all Afghan refugees by December this year however the minister said the deadline might be extended as it was a “difficult” task.

Afghan minister for Refugees and Repatriation, Sayed Hossein Alimi Balkhi, said there was a perception in Afghanistan that Afghan refugees are being harassed in Pakistan after a Taliban massacre at a Peshawar school. “But documents suggested that there was no such things, the Pakistani people are very generous and kind to their Afghan guests,” he said.

However, in February the International Organization for Migration (IOM) said more than 30,000 Afghans living in Pakistan had returned home since the start of the year after coming under intense scrutiny following the Peshawar school attack.

The dignified repatriation of Afghan refugees was top priority of his country and the national government of Afghanistan, Balkhi added.