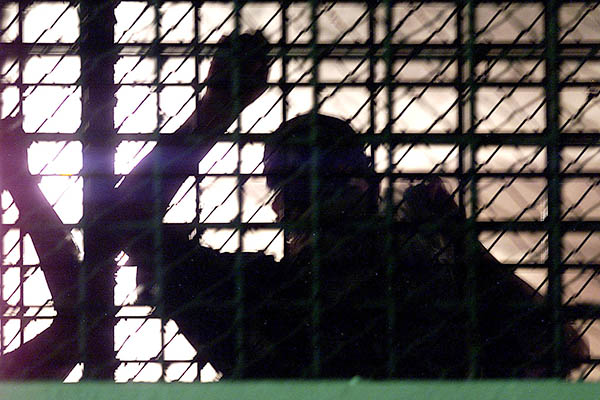 Abdul Ghani Baradar, arrested in 2010, will be released in Pakistan and not handed over to the Afghan government.

Pakistan has agreed to release its most senior Afghan Taliban prisoner, former deputy leader Abdul Ghani Baradar, according to a senior government official. The Afghan government has long demanded that Islamabad free Baradar, whose arrest in 2010 saw Pakistan accused of sabotaging initiatives to bring peace in war-torn Afghanistan.

“Pakistan has decided in principle to release Mullah Baradar,” said Sartaj Aziz, an adviser to the prime minister on national security and foreign affairs. But Aziz said Baradar would not be handed over directly to the government in Afghanistan. “He is likely to be released this month,” he said. “He will not be handed over to Afghanistan.”

Pakistan has already released 33 Afghan Taliban detainees in the last year, including the militants’ former justice minister Nooruddin Turabi. Afghan officials believe the releases can encourage former detainees to talk to the Kabul government, although observers say there is little evidence those hopes have been realized.

Several prisoners are also understood to have returned to the battlefield.

Analysts say Pakistan can facilitate Taliban peace talks and help with logistics, but does not have the power to force the insurgents to the negotiating table against their will.