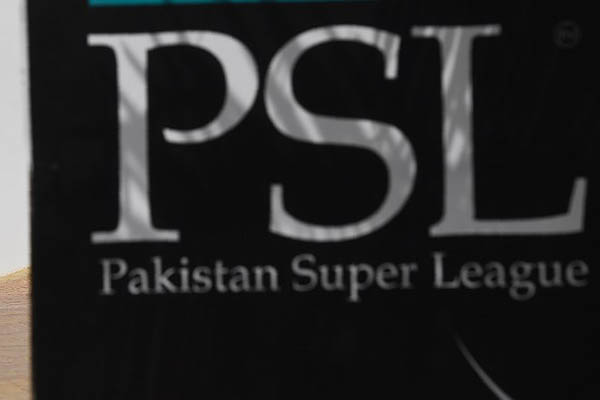 Cricket-mad Pakistan is welcoming a host of foreign stars who have defied security fears and Indian-Pakistani tensions to feature in the last eight matches of its domestic Twenty20 League, starting in Karachi from Saturday.

The first 26 matches of the Pakistan Super League (PSL) were played in United Arab Emirates, and there had been speculation that remainder would also have to be held there as soaring tensions between Islamabad and New Delhi sparked fears of an all-out conflict. But with the situation easing the matches will go ahead, though three that had been planned for Lahore—close to the Indian border—will now be held in Karachi.

Some 40 foreign players—led by former Australian all-rounder Shane Watson, current New Zealand opener Colin Munro and West Indian stars Dwayne Bravo, Darren Sammy and Kieron Pollard—arrive in Karachi Friday to join the six-team competition. Watson, who plays for Quetta Gladiators but declined to visit Pakistan for the PSL final and three play-off matches in 2017, said he consulted his family before taking the trip.

“It was a tough decision to make,” said Watson, who played 59 Tests, 190 one-day and 58 Twenty20 internationals for Australia before retiring in 2016. “It’s been 14 years since I last visited Pakistan, a place with some of the most passionate fans in world cricket. Can’t wait to give it our best shot in winning the trophy,” Watson said in a video message released by the Gladiators.

He was part of the last Australian “A” team that toured Pakistan in 2005,

The chief executive of the International Cricket Council David Richardson and Cricket Australia head of security Sean Carroll are among the foreign officials who are also set to visit.

Pakistan Cricket Board (PCB) Chairman Ehsan Mani said the matches would help improve the country’s chances of reviving international cricket. “I am delighted to welcome the foreign players who have come here for the PSL and I am sure it will help us bringing more international matches to the country,” said Mani.

But the biggest event was Sri Lanka’s return for a one-off Twenty20 international in October 2017.

Mani said holding the remainder of the PSL this year, including the March 17 final, and a possible 16 PSL matches next year will add to the momentum. “The perception that foreigners have about the safety situation in Pakistan will change and they will be satisfied with the security arrangements,” he said.

Some 13,000 policemen and 2,500 paramilitary personnel will be on duty in Karachi, and police said fans would be required to show their tickets and national identity cards.

England’s Liam Dawson, part of the Peshawar team, said he looks forward to playing before passionate crowds. “I toured Pakistan last year and the atmosphere was unbelievable. We played three games and the crowd was electric,” he recalled. “It will be the same this time as well and I am happy to be part of that cricket revival.”