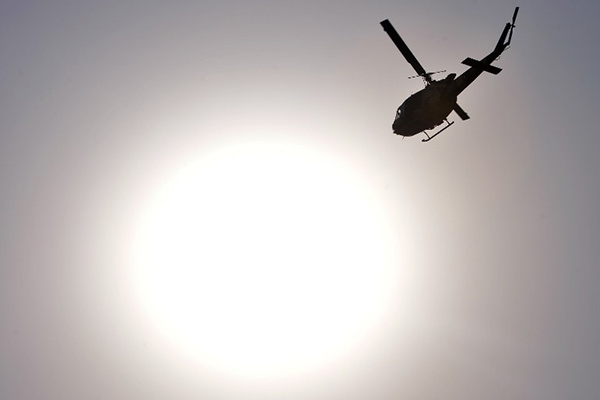 Pakistani air strikes in the country’s Khyber and North Waziristan tribal agencies have killed 23 militants, including foreigners, according to an update from the military.

The latest strikes on Sunday, part of an extensive, ongoing operation against the Taliban, took place close to the border with Afghanistan.

A “huge ammunition dump was also blown up during the strikes in Khyber,” the military said in a statement, without identifying those killed or who they fought for.

Khyber is a known stronghold for militants belonging to the Pakistani Taliban and its Lashkar-e-Islam faction. The area is remote and off-limits to journalists. The military began an offensive in the area last October, carrying out air strikes and using artillery, mortars, and ground troops.

Authorities have vowed to intensify operations to take back territory both in the border regions and other parts of the country. The military says it has killed more than 2,700 militants since the launch of the offensive a year ago.

At least “218 hardcore terrorists” were also killed and 347 officers and soldiers lost their lives in the ongoing operation, according to the military.