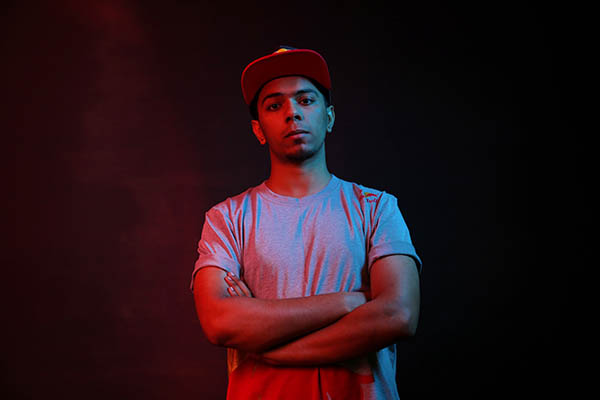 The 24-year-old Lahore-native has defied the odds, winning tournaments in Japan and the U.S. in the same year

Sports media conglomerate ESPN last week crowned Pakistani Arslan “Ash” Siddique its E-Sports Player of the Year after he became an international superstar over his skills in the arcade fighter Tekken 7.

“Prior to October 2018, the Pakistani Tekken 7 phenom had never competed in a major international tournament. Now, at the end of 2019, he is an international star and the only person to ever win the Evolution Championship Series Japan and its American counterpart in the same year,” said ESPN’s Jacob Wolf in his announcement of Ash being named Player of the Year. “He has encountered arguably the worst travel experience in esports history, including playing in international tournaments on upset stomachs as he has abided by Islamic dietary guidelines in other countries and experiencing visa restrictions because of his nation of origin, Pakistan,” he added.

ESPN noted that Ash’s dominance in E-Sports over the past year had not just made him a superstar—but has also put Pakistan on the map in the gaming circuit. “After he defeated Jae-Min ‘Knee’ Bae in Japan in January, Arslan Ash told ESPN he might not even be the best player in Pakistan—a sentiment that proved true after other Pakistani players were able to compete internationally and found success as the year went on,” it added.

Already considered one of the best Tekken players in the world after winning two Evolution Championship Series in 2019—both in Japan and the U.S.—the 24-year-old Ash’s rise to prominence started with him winning the Pakistan Tekken 6 Grand Masters Championship in 2010.

For the next eight years, Ash built a following in his hometown of Lahore before he was able to collect enough money to fund a trip to KOF GCC 2018 in Oman. It was during that tournament that the international gaming world took notice of Ash’s skills, as he posted great wins in both King of Fighters XIV and Tekken 7.

His victories in EVO Japan and the U.S. also brought him to the attention of Red Bull, which named him one of it’s Red Bull Athletes, a first for any sports competitor in Pakistan.

Ash told Red Bull that he had once hoped to become a doctor but his E-sports career was what he was truly passionate about. “I always move forward with a dream to achieve. Ten years ago, my dream was to collect Rs. 100,000. My next dream was to become the number one player in Pakistan. Then it was to become number one player in the whole world and to win two consecutive EVOs for Pakistan. I have fulfilled that,” he told Red Bull.

Ash practices 8 hours daily. He is estimated to have earned over $70,000 from the 13 tournaments he has participated in.

E-sports is a rapidly growing field, with market intelligence agency Newzoo reporting that in 2018, there were 215 million occasional viewers and 165 million enthusiasts—an overall audience size of 380 million.