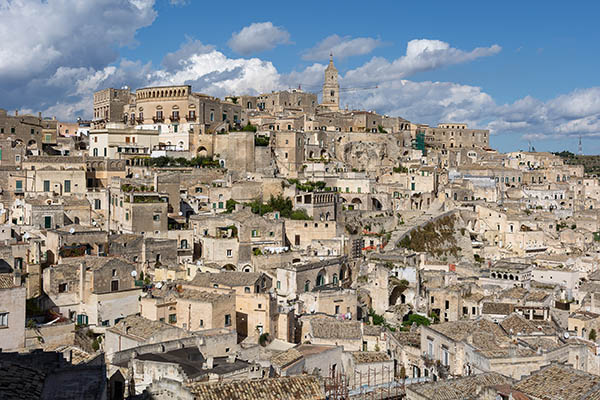 A Pakistani man who had contracted the novel coronavirus in Italy died on Wednesday, the Foreign Office confirmed in a statement.

Imtiaz Ahmad, 61, contracted COVID-19 in Brescia, a town located some 100 miles from Milan. In a statement, Foreign Office spokesperson Aisha Farooqui said the Pakistani consulate in Italy was in touch with his family and Italian authorities about the matter. She did not offer any additional details at this time.

The novel coronavirus originated in China’s Wuhan city last year, before spreading to over 114 countries globally. Since it first appeared in December, the virus had infected over 114,000 people, killing at least 4,200.

Italy has emerged as an epicenter of the disease, with the European nation reporting 12,462 cases, with 827 deaths—more than half of all the deaths recorded outside China.

In Pakistan, 20 people have tested positive for the novel coronavirus. All the patients had recently traveled abroad—with the majority having returned from Iran—and the government has been taking steps to trace their contacts and quarantine suspected cases to contain the spread.

Of the 20 cases found in Pakistan, 15 were from Sindh, four from Gilgit-Baltistan and one from Balochistan. One patient, announced Special Assistant to the P.M. on Health Dr. Zafar Mirza, had already fully recovered and discharged from hospital.

On Wednesday, the World Health Organization declared the spread of COVID-19 a ‘pandemic,’ noting it had spread to four global territories. The global health body slammed the “alarming levels of inaction” showed by various states in containing the spread of the disease and urged governments to step up efforts to prevent it from impacting their populations.